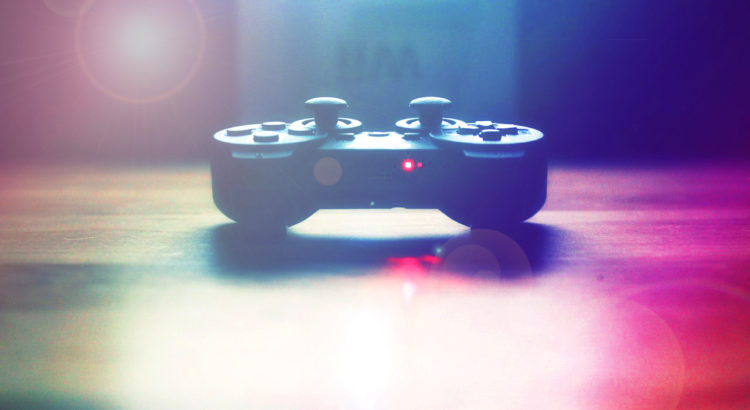 Video gaming is one of the most developing industries in the world. More people than ever before are discovering and embracing the world of video games. There are so many things that are going to happen in the world of gaming over the next few years, and it’s an exciting time to be a gamer. The future of the gaming world is one that is difficult to predict, as we aren’t sure what technologies will have become dominant in the industry in the future. 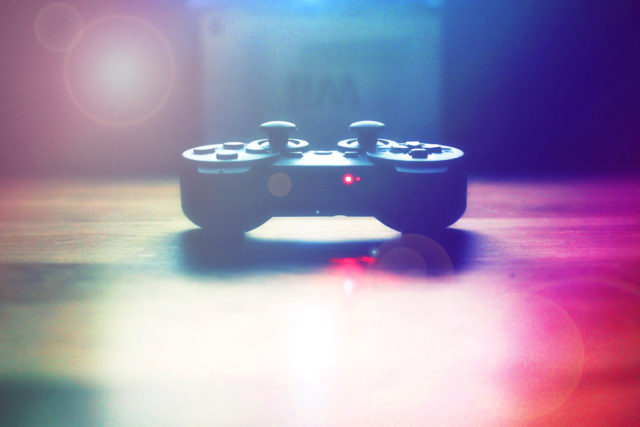 Indeed, with things like virtual reality gaming and augmented reality gaming set to become mainstream, this could have a big bearing. However, in the more recent future, we can look at some of the ways the industry is evolving for the better. These are some of the things you need to keep in mind when it comes to looking at what the future of gaming holds.

Mobile gaming is something that has picked up in a big way in the past 5 years. Ever since smartphones became more appealing and more widespread, mobile gaming has become more ubiquitous. This is going to grow even more in the future, and we certainly need to look out for the range of mobile games increasing in the future too.

A Way of Life

One thing that is certain is that gaming in the future will become much more a way of life. There are a lot of things you have to keep in mind that will help you to improve and enhance this and make gaming a part of your daily life. One of the best ways of achieving this will be to look into buying a gaming chair. Check out gaming chair reviews online so that you can pick the best one to suit your needs.

ESports have become big business over the past few years, and they seem as though they are going to become even more mainstream in the future. This is where gamers compete globally playing specific games and scooping cash prizes. The public can even pay to watch eSports events, and this is increasing in popularity as well. Watch this space because eSports are definitely going to play a big role in the future of the video game industry. 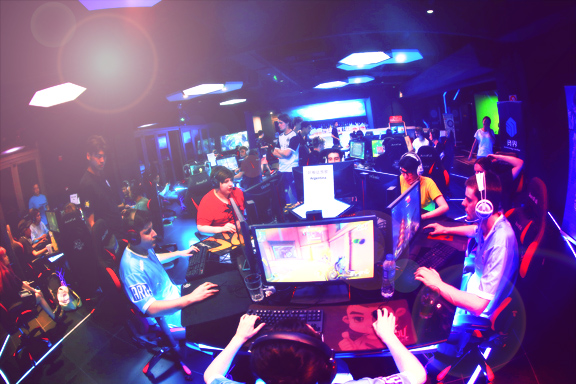 It’s clear that the future of the gaming industry will continue to evolve and grow, and this is important. There are a lot of changes that may have an impact on how we experience gaming, and the sorts of games we can play in the future. Consider what direction the world of gaming is going to take in the future, and this is something you need to assess and keep in mind going forward.