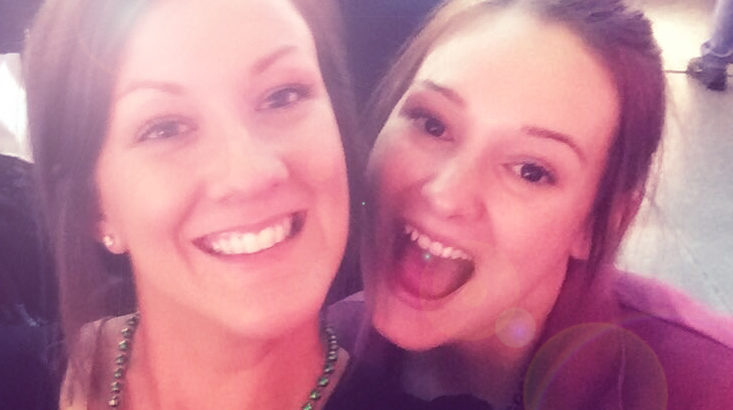 If you tell your teenager you want them to be safe, they will immediately feel like you’ve shoved a bag over their head, added a strait jacket and locked them in a cell. In their minds, ‘safe’ equals the introduction of curfews, boundaries and cotton wool to wrap them up in. Firstly, they wouldn’t be wrong to think that, given that a parent keeps their child safe with boundaries and curfews, the trick is to do it so that they, a) don’t know it, and b) actually enjoy it! Safety is a big deal in the world that we currently live in. Everything is moving toward automation and robots, and if you’re old enough to have seen and appreciate The Terminator movies, then you’ll know why you want to keep your kids as safe as possible. 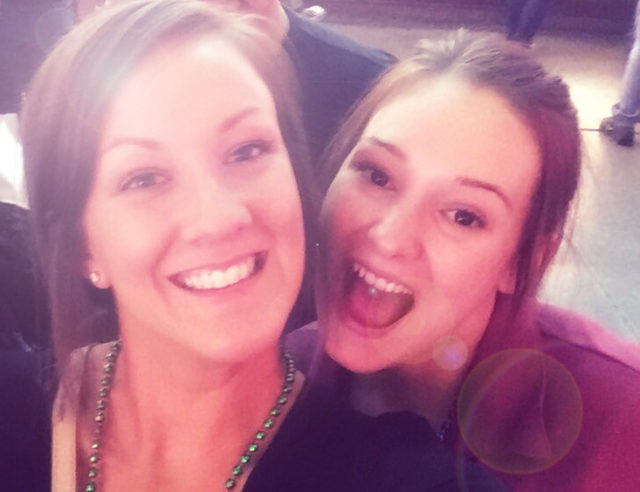 In a digital world full of GDPR scandals and naked celebrity photos being leaked, it can be difficult to hand over that much-wanted smartphone that your teenager has been begging you for. The overbearing helicopter parent within you will want to perform random spot checks on said phone, but not to make your teenager feel untrusted and closed in, but to protect them from the dangers of a cell phone personal data leak, which can and does happen by a simple click of the wrong link. There is a time that comes up really fast, and that’s letting your child go a little bit. Not too much, you don’t want them to go too far and forget that they are still under your rules and your protection. But far enough that they can begin to make their own mistakes and get to know the world around them. Keeping them safe is still going to be a priority for you, no matter what, and there are no absolutely right or wrong answers to doing this. However, if you are going to go with the strait jacket method, it may be worth getting some guidance or parenting classes…or something. So, how can you keep your teenager safe without them hating you for it?

Communicate. It may be like getting a limpet off a rock to get your teenager out of their bedroom and into the dining room for dinner, but it’s so important. You need a neutral plane to be able to discuss their world and how things are going, and over their favorite meal is a good place. Ideally, you would have been openly discussing teenage rules from a young enough age that they know what to expect when the time creeps around. Communication is so important for happy and well-adjusted teenagers, so don’t be afraid to discuss the dangers of social media or the world around them. Get their input about things that they could be worrying about and learn to talk to them on their level, like a mature adult – this is what they are aiming to be.

Know Everyone. You want to be that parent who knows their friends, has met their friends’ parents and are comfortably aware of where they should be and when. This way, when an emergency happens, you know exactly where to go. You should impart how important it is to be able to keep tabs as you need to. The likelihood is that you won’t need to – and that’s exactly how it should be.

Keep Them Busy. Bored teenagers are not a good combination. A second job, extra classes and a full social calendar can keep your teen busy, but make sure it’s the good kind of busy – not the kind with such extra pressure that they feel like they cannot cope. If your teenager is still in school, set some rules together about curfews on school nights and make sure that they’re home to get a solid night of sleep before school the next day. Giving them enough rope to have their freedom is smart, but don’t hang them with it. They need to know you’re taking a step back to give them some room.

The good thing about this is that you can start letting them know from the beginning of high school what you expect, and they can do the same. You want to protect them without suffocation, and it can be achieved when everyone comes together to compromise and be happy together. It’s important to know you have a strong and trusting relationship. Put their safety first and you can make sure that this is the case.

One thought to “Keeping Your Teenager Safe”