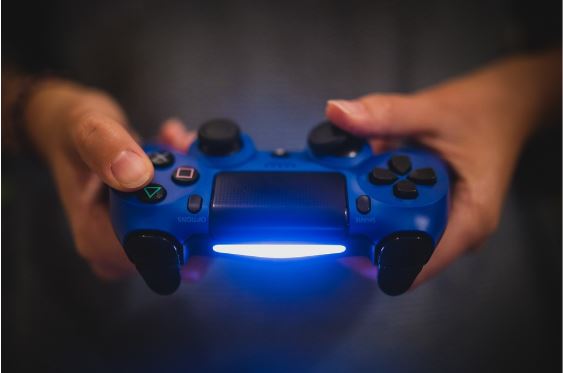 Anybody that’s a video game enthusiast will tell you it’s an expensive hobby. The average price of a new release on consoles is about $60. With so many great new games coming out, it’s easy to end up with a pretty sad looking bank balance. When you’re paying that much, you’re always taking a risk because you might end up spending a lot of money on a game that you don’t really like that much and don’t get much play time out of. If you’re lucky enough to be able to spend $60 on a game without worrying about it, you can buy all of the games you like. But most people aren’t that lucky and can’t afford to keep up with all of the latest releases. You can always hold off and just carry on with the games that you’ve already got but once you’ve finished them all and you’re bored with them, what do you do?

The good news is, you don’t have to spend loads of money on buying brand new games every time, there are plenty of other ways to enjoy video games without emptying your bank account every month. These are just some of the easiest ways to make your video game obsession more affordable.

You’ve probably got a load of old games that you haven’t touched for ages because you’ve completed them already and you don’t think that there’s anything else to do with them. But if you enjoyed them the first time around, why not play through them again? Most games these days have plenty of extras like things to collect or side missions to complete. If you’ve played through the main story of a game but you haven’t completed all of the extras, why not pick it back up and see whether you can get to 100 percent completion?

You could also play through old games on a harder difficulty setting. A lot of games these days are slightly different and you’ll have a new challenge playing through it on a harder setting than you did the first time. It’s also worth looking at any games that let the player make choices which affect the storyline and give you different endings. They essentially give you a bunch of different versions of the same game so if you’ve only played through once, there is still plenty more to get out of them. There’s no point spending loads of money on new games if there is still playability in the ones you have already.

The big blockbuster games come with a hefty price tag but there are plenty of places that you can get games for free. If you’re playing on an Xbox or Playstation, you get a bunch of free games every month included with your online subscription. Not all of them are great but there should be at least one or two that you enjoy and when you’re getting new ones every single month, you’ve probably got more free games than you can handle. There are also a lot of games that are free to play all of the time so it’s worth looking at the store and seeing what you can find. You’d be surprised how good some of the free games are.

Downloading games on your phone is another great way to get loads of free games which will keep you entertained for hours. They’re not going to be as in-depth as the games you’re playing on console or PC but the technology on phones is always improving and there are still some great games you can get for free.

If you’re playing on a PC and you’re downloading games from Steam or another similar marketplace, there’s no need to pay full price for any games. They’re always having sales on those platforms and the games on there are incredibly cheap. If there’s a game that you want, don’t buy it as soon as it comes out. Wait a few months and it’ll probably go on sale at some point and you can get it for half the price. You can also find game bundles online where you’ll get a collection of games for next to nothing.

As well as looking for sales, you should keep an eye out for discount codes. You can often find discount codes for the online stores that will give you a bit of money off games. It’s not usually that much (around 10% most of the time) but if you combine that with the sales, you can make some pretty big savings.

Get Paid To Play

There are quite a few different ways that you can get paid to play games and then you can use that money to buy more new titles. You could try playing games where you can win money; for example, if you find a trusted online casino and play a few games, you might be able to win enough to buy some more new games. Just remember to be sensible and don’t end up spending too much money. Esports is another way that you can win money just by playing games but there is a lot of stiff competition out there so you’ve got to be good. If there is a game that you play a lot and you think that you might be in with a chance, try looking for local teams and see whether there are any competitions you could enter. The prize money is pretty big in most competitions and you never know, you might just be good enough to get first place. You can also earn money by streaming on sites like Twitch and asking for donations but again, there’s a lot of competition so you’ll have to spend some time building a good fan base before you start making any real money. 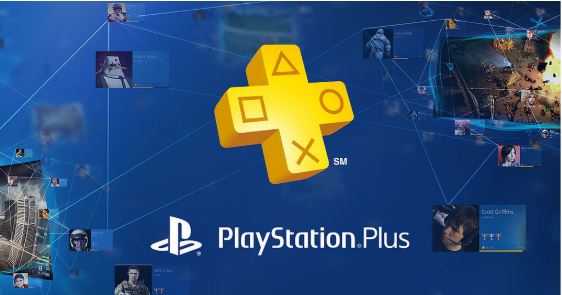 This is probably one of the easiest ways to save money on video games. If you buy a game brand new when it’s first released, it’s going to cost you about $60. But the price of games drops pretty quickly so if you just wait a month or two, you’ll be able to pick up a second hand copy for a lot less.

Your video game hobby can easily be expensive but it doesn’t have to be if you find games in other places rather than buying them brand new every time.