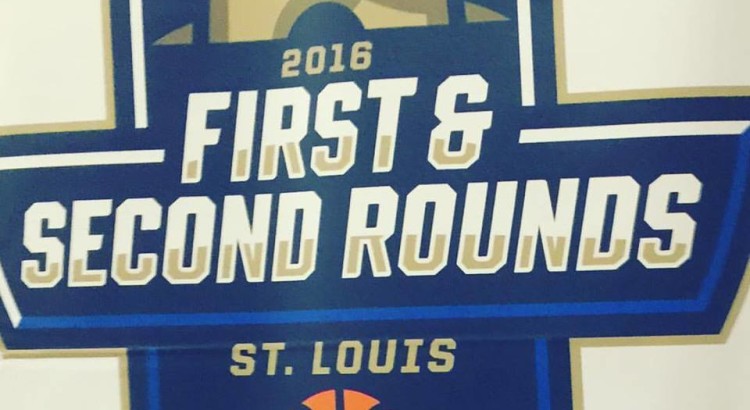 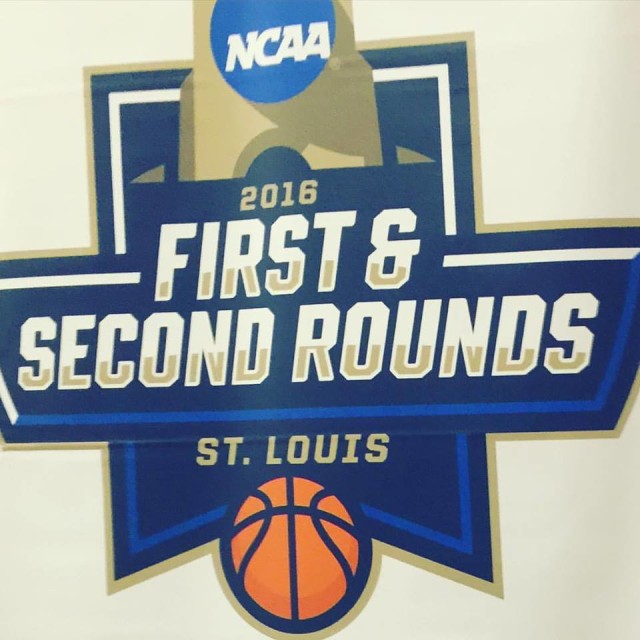 Sunday night’s NCAA March Madness games in St. Louis were awesome. Syracuse played a great game and it’s great to see them heading to the sweet sixteen, but the talk of Sunday night is the Wisconsin / Xavier game. To my disappointment the X-Men didn’t come through with a win but I can say that it basically came down to the wire to determine a winner in that match.

Dove Men+Care with Jim Calhoun and Kevin Ollie are celebrating bonds of real strength and sent me two tickets and a gift card to the session 3 games on Sunday. The idea behind sending me the tickets is that two thirds of men bond over sports and that having those bonds are important for me as a man.

To be honest, I’m not a part of that two thirds. I am a part of the other third. My sport of choice is baseball, and my favorite team are the Cardinals, and that’s about the only part of baseball I care about. NCAA and other leagues are cool, and I really enjoy going to games. I may not know all of the players but I know the teams and have a pretty good idea of what’s going on.

I struggled to find someone to go with me to this event. When I first heard about the opportunity to go to the games I immediately hit up my best friend to see if he wanted to go. He said he would love to but couldn’t. That’s okay I thought I will ask my brother, but I hit another brick in the wall with a prior commitment.

A few more no-go’s later I thought long and hard about this. I figured out that I was looking for a guy to go with me because of this whole two thirds thing that while trying to think of a buddy to go with I didn’t even realize that my other best friend was sitting right next to me and would drop everything to go with me. 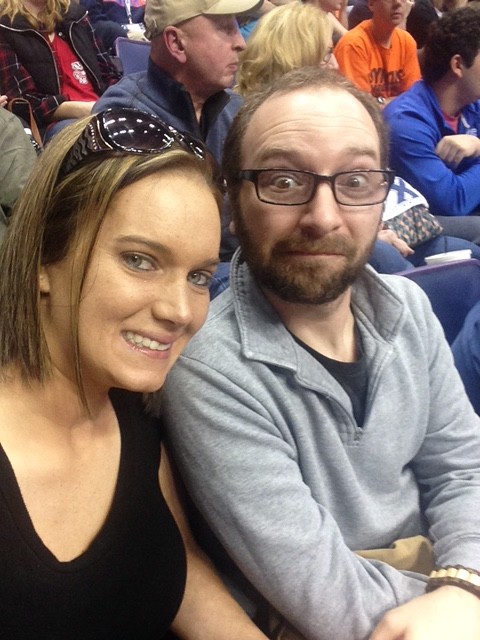 I had it stuck in my head that this whole campaign thing was about connecting with another dude. It’s not. It’s about connecting with someone. Yeah I don’t fit in the two thirds, but there is still a third left of people that bond with someone, or no one… For me that person is my wife. I talk with her about everything, the Cardinals, comic books, my problems, my goals, the kids, and more. She does the same and we bounce ideas off each and communicate. It is most definitely a bond of real strength. She’s my best friend that happens to be my wife and I could not have asked for anyone else to be with me Sunday night when Wisconsin beat the buzzer.

Except Bill Murray, it would have been great to go with him. Well… At least up until the end. I wanted the Xavier to win as well, but still couldn’t believe what was transpiring those last seconds. 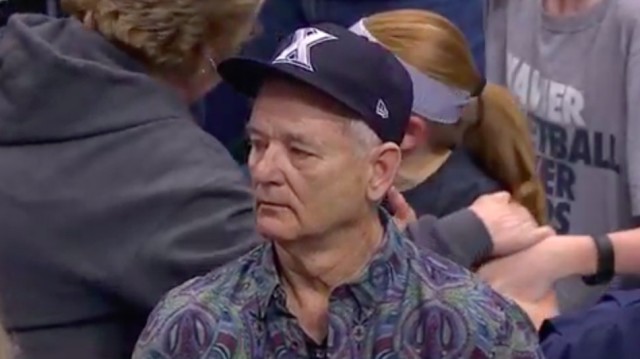 One thought to “March Madness in St. Louis”