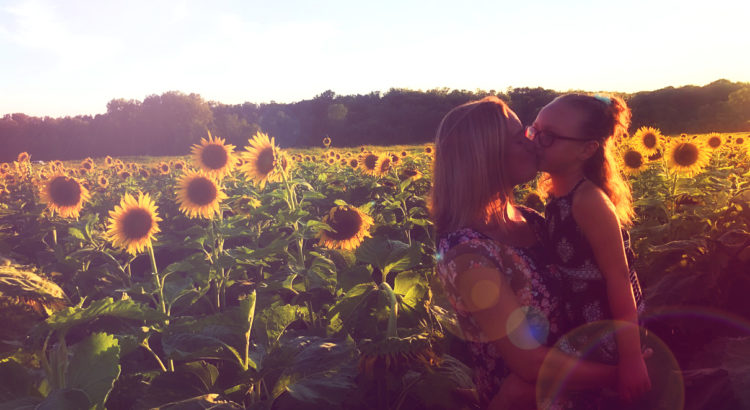 Let’s face it, the modern world can be a pretty stressful place for a lot of us. The sheer pace at which modern life moves is often enough to make many people want to hide their heads in the sand and ignore the world. It’s not uncommon for a lot of people to get home at the end of the day and want nothing more than to just curl up into a ball and ignore the world. Of course, that then raises the question of how you can go about making life a little easier for yourself. After all, the last thing you want is to end up spending all of your time being unable to get through the day without feeling tired and miserable. Well, the answer to your problems might actually be a whole lot simpler than you realize 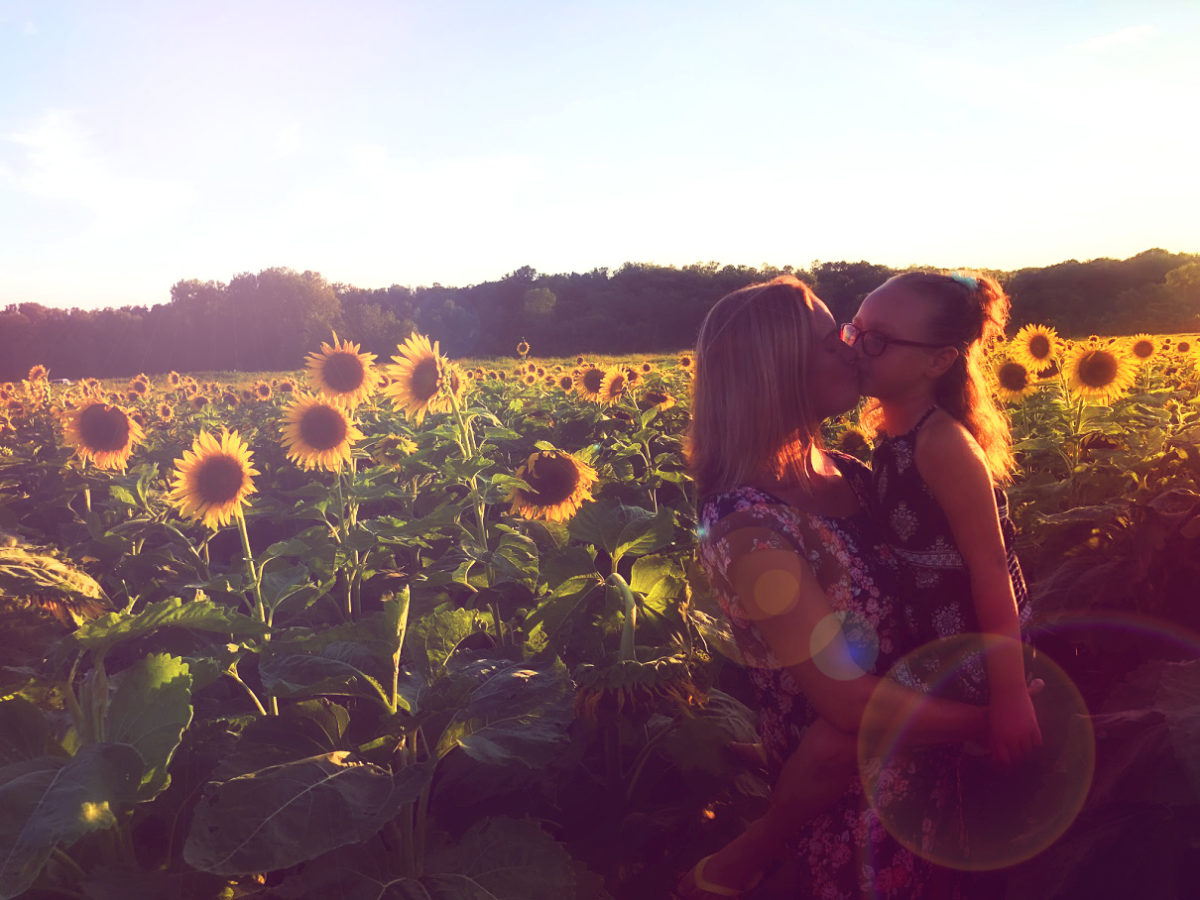 . The truth is that the key to a successful day might simply be starting it off right. If you’re getting the right start to the day, you’re going to be much better equipped to deal with anything that life can throw at you. With that in mind, here are some ways that you can set yourself up with a morning routine that can help you take on the world.

Get to bed sooner

In a world as busy as ours, it can be incredibly common to try and squeeze every second out of the day. However, that usually presents itself in staying up late and sacrificing a large amount of sleep. If you do that, you’re just going to end up making life difficult for yourself. A lack of sleep is not just going to make you feel tired all day long, but it can also have a pretty serious negative impact on your physical and mental health. Make sure that, no matter how busy you are, you take the time to get off to bed at a sensible hour. And don’t spend every second prior to going to sleep staring at your phone or any other screens. The light from screens can actually trick your brain into thinking that it’s daytime which will make it a whole lot harder to get to sleep. Some relaxing music and a good book is a much better way to spend your evenings and will set you up far more effectively for a great morning.

There are some people in the world who are self-confessed morning people and they are able to leap out of bed at the first hint of sunrise feeling refreshed and happy. And then there’s the rest of us. For most people, the idea of getting up early is going to be a pretty miserable one. After all, what could be better than getting to sleep late in your warm and comfortable  bed? That being said, waking up a little earlier really can have a major, positive impact on your life. For one thing, you’re going to be a lot less rushed in the morning. You’re able to take your time when it comes to making breakfast and getting ready for work, which means that your stress levels are always going to be much, much lower. Not only that but it means that you’ll be much more likely to be ready to go to sleep at a sensible hour than you would if you woke up late.

Don’t go straight to your phone

Let’s face it, most of us are probably more attached to our phones than we should be. Now, this is not to say that our phones are in any way bad or that the rise of smartphones hasn’t had a really positive impact on many people’s lives. However, if the first thing you do in the morning is to reach for your phone then there’s a good chance that it’s going to set you up for the day in the wrong way. For one thing, if the first thing you see is various sad and scary news stories then you’re going to be pretty stressed. Sure, keeping up with the news is important, but give yourself time to wake up first at least! Not only that but being that close to your phone means that you rarely get time for yourself since you’re able to be contacted by anyone and everyone from the moment you wake up.

Create your own rituals

Many of the most successful people in the world have very specific morning rituals that they adhere to every single day. Author, Haruki Murakami goes swimming every morning when he is writing one of his novels. Figure out what your morning rituals are going to be. One of the best is to take the time to make yourself a morning cup of coffee. Sure, shoving some instant stuff into a mug is going to be fast, but why not look at some proper coffee makers and treat yourself to something a bit more special. That way, not only are you going to be able to actually enjoy a great tasting cup in the morning, but you’ll also be able to take some time and slow down for a second. Since you have to wait for the coffee maker, that’s some time you can just take to pause and not be rushing around all over the place for a few minutes.

Of course, these aren’t going to solve all of your problems at once. Sure, a great morning routine will set you up to take on the day a lot better, but it’s not going to take away a lot of the stress involved in modern life. If you really want to make some serious changes then that’s going to take a lot of hard work. However, most people find that this kind of hard work is totally worth it if it helps them live the life they really want. Of course, if the way you feel doesn’t seem to be changing no matter how what you do, then it might be worth seeking some kind of professional help.

One thought to “Is A Real Morning Routine The Thing That You’ve Been Missing?”