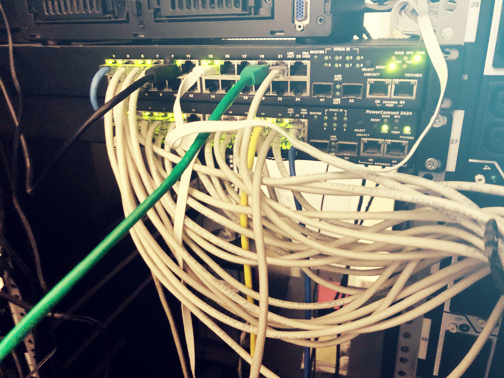 There should be no argument when it comes to talking about whether technology is amazing or not. It just is. It has made this world how it is today, however good or bad that might be. Without technology, we wouldn’t be able to live our lives the way we’re able to live them at the minute, and for that, we can all count ourselves as blessed. But as much as we’re blessed, we’re also cursed. There are so many downfalls to technology that have been created over the years. Whilst it aids us so much, it can cause just as many problems. Some of which we’re going to talk about today, so have a read on if you want to find out what problems it causes!

There are many ways of putting this. A phone generation, a boring generation… people have dubbed it many things. What we’re talking about is the children of the future, and how they’re now spending their childhoods. We can all agree that as children, we were always outside. Whether it be chattering away to ourselves playing in the garden, or out in the street playing with all the different children that might have been out that day. The memories we made were priceless. But now, children are spending more and more time indoors, only going outside when their parents take them outside. The desperation to be out in the street playing has gone. But, it’s not the child that should be to blame for something like this, the parent has just as much responsibility. It’s fine to let them watch TV in the morning, or of an evening, or even at lunch time, but you should be actively encouraging them to get outdoors. Don’t shove a phone or an Ipad in front of them, get them out in the street and playing with friends, just like the good old days.

If you haven’t experienced first hand the frustration of technology breaking, or not doing what you want it to do, then you’re one lucky person. Technology can break so easily as it ages. The parts wear out, and it just doesn’t work as well as you would like it to. You’ve also got the issue of a device becoming blocked or locked, especially if you’re buying something second hand. If this ever happens to you, you can have a look on how to unlock certain things such as Icloud on Why The Lucky Stiff. If you ever have the problem of your tech just breaking altogether, you have two options. You can either sadly throw it away, and probably spend hundreds getting a new one. Or you can stick with it, and probably spend at least a hundred trying to get it fixed. But sometimes, your tech will just give up on you, and it’s the most frustrating thing in the world!

But Why Is It Great!?

Technology is just so great because it does so much for us. Even the most simplest of things in the home, such as the washing machine, wouldn’t be here today without the advancements of technology. The comfortable lives we lead is all thanks to technology!