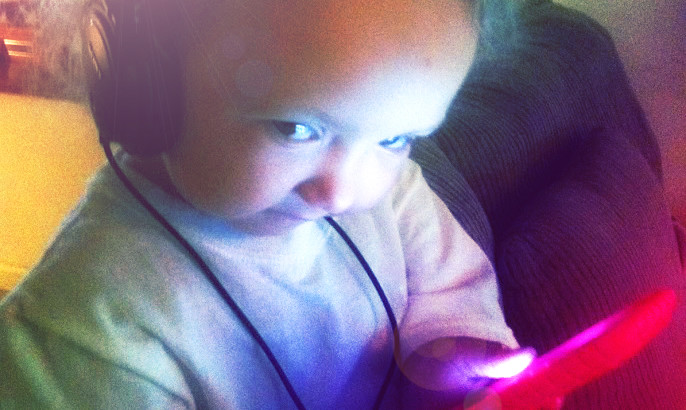 In 2017 and 2018 we have seen a massive rise in the capabilities of Virtual Reality – which is beyond cool, and as with the increase of any cool piece of ‘must-have’ tech, there is a ‘must-have’ stock. No longer is virtual reality confined to big arcades and millionaires, you can dabble with VR in the comfort of your own home with plenty of tools to help you do so. And, much like the in-home VR, you can take a dabble on the stock market too. If you are thinking about getting into investing and have a love of gaming (or just like fresh markets), then virtual reality stocks are for you. 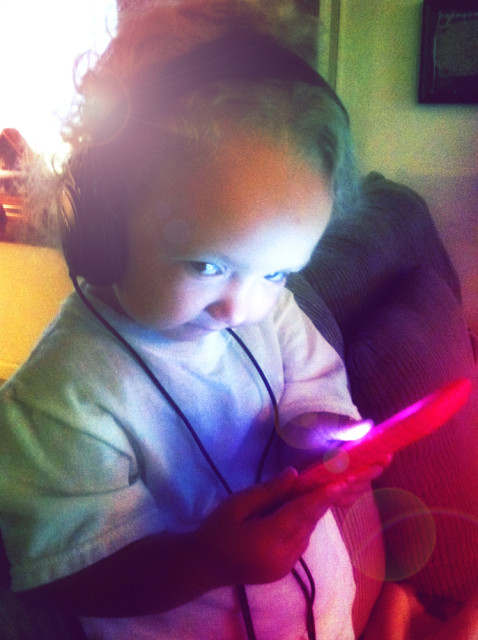 Before you start splashing the cash, you might want to take heed of the next few points.

You’ve seen gold, lived in a house, and more than likely eaten food. So, you’ve got experiences in all of those other things. This should be the same. There are plenty of different techs you can try, and not all of them are going to cost a fortune. A great place to start is with Google Cardboard if you are on a budget, or the HTC VIVE Virtual Reality System if don’t mind what you spend. Know what you’re investing in.

Research. Before you part with any cash, look into the best virtual reality stocks to buy. Guidance on who is coming out with the new tech, who has invested money in what platforms, past performances will all make a difference to where your money should go.

VR as a market has been soaking up a lot of cash over the last two years. Mark Zuckerberg sank 2$ billion into Oculus, and Facebook is backing more virtual reality platforms too. The other big hitters in the tech industry are all spending vast amounts on software, distribution platforms, development, and devices. Here is a short list:

At the moment virtual reality has a very high adoption rate, and not just amongst the rich, or the early adopters. The total number of headsets expected to sell over the course of 2018 is 9.6 million, and at the current rate, that would mean in 2020 there will be approximately 110 million units being shipped. Which means, the stock market will follow that trend.

There are some things to take into consideration though, not everyone can afford to splash the cash on a decent VR setup, which is what is currently holding VR back from going mainstream. But, this was once true of many consoles too. In 2016 the Oculus Rift was priced at £549 in the UK, and now, even while it is still the peak of technology can cost as little as £399. They have in the last few days also launched Oculus TV, which is a dedicated hub for watching flat screen video in VR. The technology is moving quickly, and the right investment now will bring great rewards later.

Virtual reality is inevitably going to become mainstream – it’s only a question of how good it needs to be before the mainstream is willing to use it. – Palmer Luckey