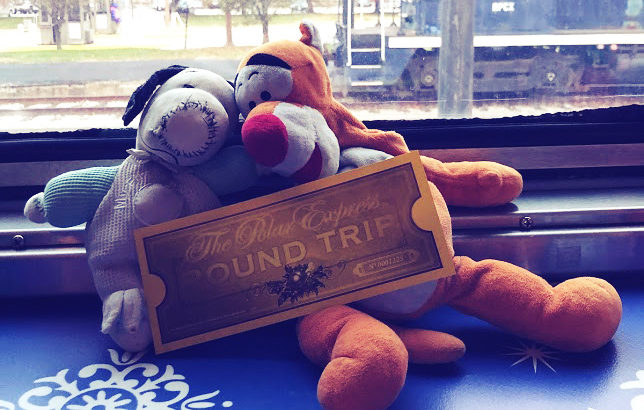 Today is the day! The Polar Express Returns to St. Louis Union Station! As usual the folks at The Polar Express have showed that this event is worth checking out year after year. Each character has their own style and entertaining ways of keeping kids AND adults having fun during your entire visit. Whether it’s the Hobo cracking jokes, or the chefs passing out some hot chocolate, there is always something going on that will keep your attention. Check out my social media pages to see some exclusive photos from our ride on The Polar Express this year. 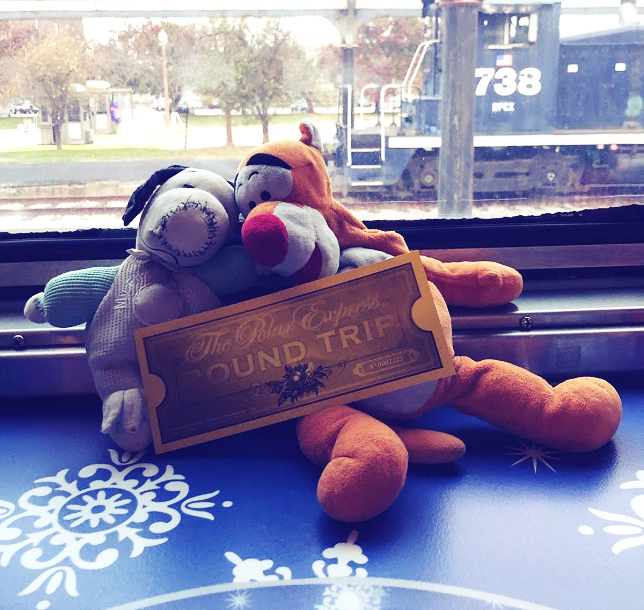 WHAT: The Polar Express Train Ride at St. Louis Union Station begins the 2018 season tonight. Kids and their families — dressed in their Christmas pajamas — meet with Santa and his elves, sing with the Polar Express chefs and learn the story of The Polar Express on their journey to the North Pole. 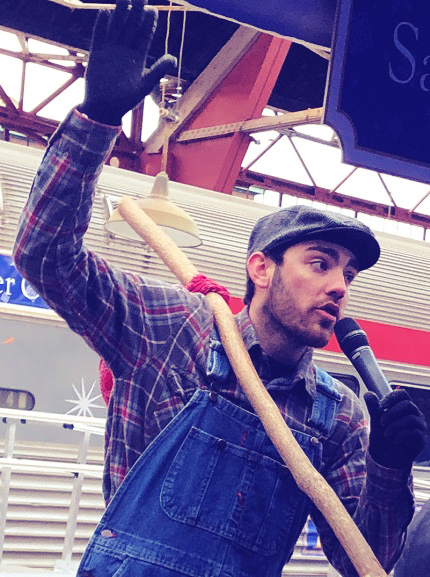 Tickets are on sale at www.STLPolarExpressRide.com.

The Polar Express Train Ride’s magical story of a boy’s search for the meaning of Christmas comes to life when real trains departs St. Louis Union Station for a round-trip journey to the North Pole.

Santa and his helpers greet passengers at the North Pole and then board the train. Santa interacts with each child and gives them the first gift of Christmas — a silver sleigh bell. Chefs and Santa’s elves lead passengers in singing Christmas carols on the ride back to St. Louis Union Station.

Trains depart St. Louis Union Station at 4:30, 6:00, and 7:15 p.m. Trains also will run at 8:30 p.m. on selected dates. Passengers are encouraged to arrive at least 30 minutes before departure to enjoy holiday activities and photo opportunities in the boarding area.

Riders may choose from two classes of service on The Polar Express — Coach and First-Class. Coach tickets start at $39. First-class ticket holders will receive a Polar Ex- press mug and will be seated at four-top tables on the train.

Guests can save 20 per- cent on The Polar Express Train Ride when they purchase their tickets along with a hotel package at the St. Louis Union Station Hotel, a Curio Collection by Hilton. Hotel rooms decorated with Christmas trees are available for a special holiday treat.

More information about dates, fares and excursion times is available by calling 314-942- 6942, or by visiting www.STLPolarExpressRide.com. Families are encouraged to wear their holiday pajamas for the ride.

In addition to the train ride, St. Louis Union Station will continue its popular holiday fire and light show set to Christmas music on the train shed lake each evening during the holiday season. 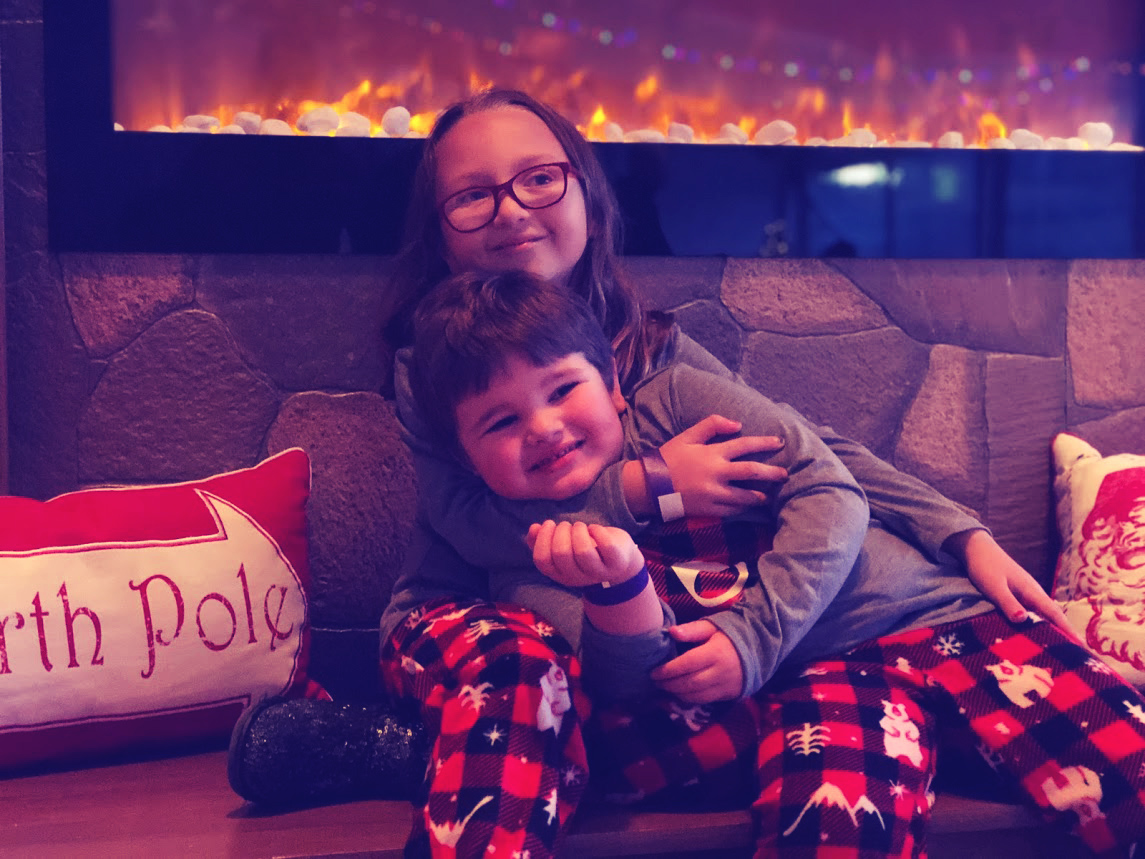 St. Louis Union Station also will host a series of Magical Meals — holiday character dinners in the beautiful Grand Hall of the historic train station during the Polar Express season. Featuring 3-D light shows projected on the ceiling and visits with Santa’s elves chefs and The Polar Express Conductor, the dinner sessions are available on selected days when the Polar Express Train Ride is in operation. Dinners are served buffet style with separate adult and children’s selections priced between $20 and $25. Children ages two and under are complimentary. An elaborate holiday dessert buffet accompanies the dinners. Reservations for the 5:45 p.m. and 7:15 p.m. dinners may be purchased online at www.STLPolarExpressRide.com. Tip: Select dates for the Magical Meal first, then purchase train tickets for the same date.

This year, a Build-A-Bear pop up shop will be located in the activities tent for the first time. An event-themed bear will be available for children to create on site. For more in- formation, visit buildabear.com.

St. Louis Union Station is located at 1820 Market Street in downtown St. Louis. Parking is available in the Union Station lot at 18th and Clark for just $5 for all Polar Express ticket holders.

St. Louis Dad was compensated tickets to ride The Polar Express in exchange for an honest review.

All Aboard The Polar Express!