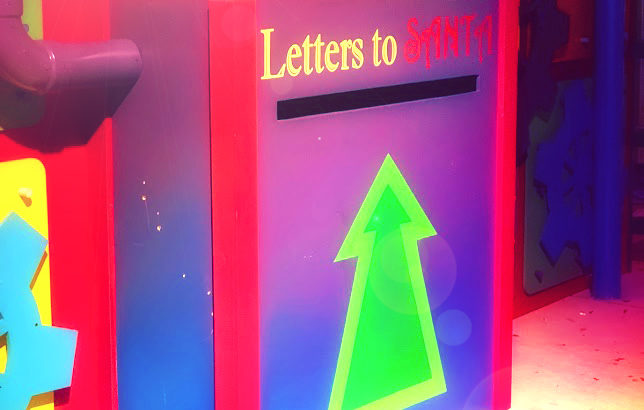 It’s that time of the year again; the time for which children all over the world (and more than a few adults, too) have been waiting: the gift-giving season! In particular, as an adult and parent, you are well aware of the months’ approach, given how often the little one clamor about your feet asking questions about the toy budget this year. Instead of having to conduct hour-long searches on Google, we’ve compiled here a selection of the best toys of 2018 – with a wide range of costs so as to be inclusive of most peoples’ budgets. 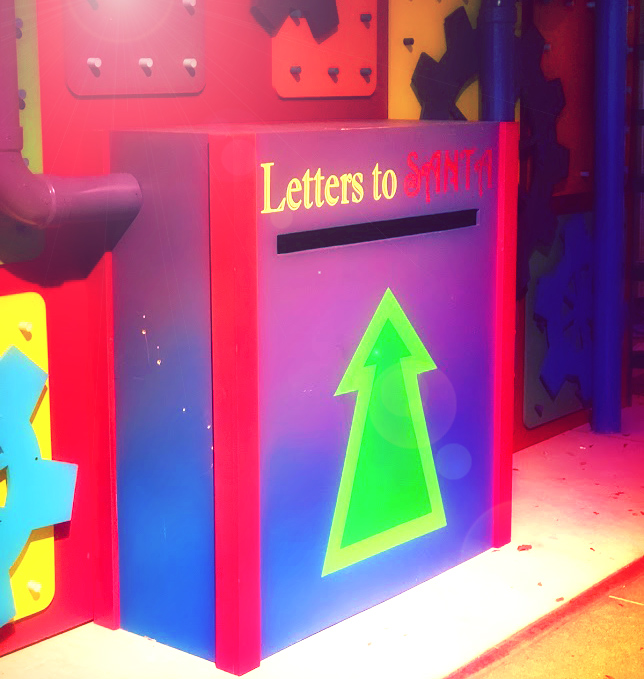 Not surprisingly, some of the toys from last year crept on to this list, because of the simple fact that the craze for them has yet to die out. Fingerlings are one of them, and stores constantly complain of being out of stock when new requests come in, despite the feverish pace of manufacturers in keeping up with their end of the supply and demand curve. With that set, let’s jump right into the top toys.

The Fingerlings As Advertised

These little monsters and cute, adorable creatures are still near the very top of any kid’s list of toys this year. The Raptors Untamed is the latest incarnation in the line of finger-attached action figures, which successfully combines dinosaurs with the caricatures that have been thus far reserved for sloths, monkeys and other relatively cute critters. Fingerlings are recommended for ages 5 and up.

Plush Toys With a Twist

It’s not surprising that plush toys would be a big hit with kids within a certain age range; even many adults appreciate their large, plush and furry nature. The thing about the new brand of plush toys known as Grumblies – which are making waves across the nation – is that they’re losing a bit of their cuteness and gaining a rougher edge. For some reason, though, kids are taking to them as a replacement for the unrelentingly cute furries of yesteryear. Just wait until you get a look at their faces! Things sure have changed since you were a kid.

Dinosaurs Are Taking Over – Imaginext Jurassic

Not surprisingly, the reemergence of Jurassic Park on the Big Screen has spawned a resurgence of toys related to the franchise. The Imaginext Jurassic World Jurassic Park, for example, is a definitively hot ticket item that’s certain to fly off the shelves for months to come. It’s large and substantial, which means that it will take up lots of play time as your little loved one cycles through all the permutations and makes his little slice of Jurassic Park come to life.

For your fledgling veterinarian; this adorable playset starts him on the road to becoming a doctor for the sick animal someday. It’s no wonder that this is one of the best toy sets of the year – toy maker team Melissa and Doug has stocked the bag full of all the little elements that real pet docs use. You even get a pet toy dog and cat in the bag, on which to carefully run your health examinations. With two dozen pieces in all, your little one won’t want for examples of what to do. It comes with a diagram and a checklist, too.

Make Mine Marvel With The Avengers Training Kit

There hasn’t been a comic book franchise as successful on the Big Screen as Marvel’s recent movies, with characters like Spiderman, Iron Man, Thor and Black Panther capturing the imaginations of fans of all ages – especially the young. This toy set lets them use various odds and ends from their super-powered heroes and pretend to shoot repulsor blasts from the lifelike Iron Man gauntlet, or snake through the advanced jungles of Wakanda with the Black Panther mask.

Never to be confused for a real gun, this colorful projectile toy carries quite the punch – and it’s all in fun, guaranteed to provide the children with hours and hours of fun in any moderately expansive space. Nerf guns tend to dominate the Christmas season among a certain age group, and the company has responded with advancements that will have your boys (and some girls) clamoring for upgrades like the speed-load tech that automatically loads the next foam clip and lays waste to the opponent’s dreams of escaping untouched. Always be sure to get extra darts – they are inexpensive since it’s just colored foam.

We could of course go on and on with the toys that are available this year, but the above are definitely some of the very best.