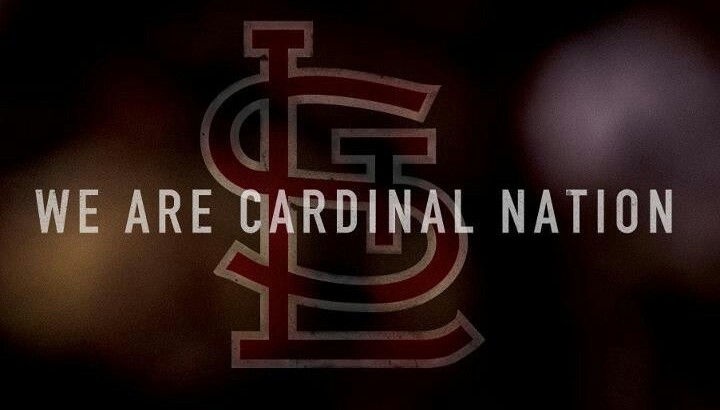 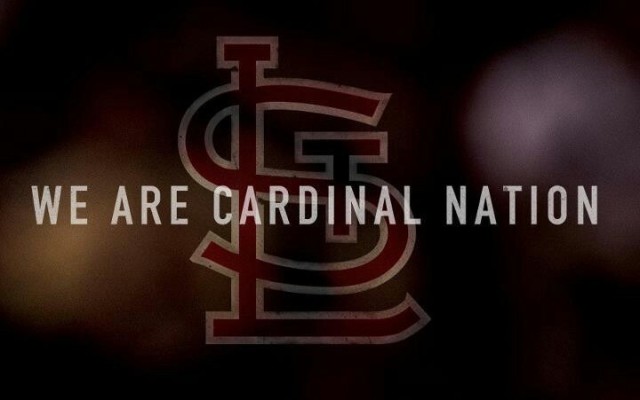 I personally did not hear it and I haven’t heard any recordings of it, but that didn’t stop the people from claiming that the best fans in baseball are bigots. Many are claiming that the Cardinals fans would never do such a thing, which I would like to believe. Maybe it didn’t even happen. According to Deadspin it didn’t… But according to the New York Daily News it did. I didn’t hear it myself but to claim that it did when it didn’t, well that’s something right there. I do believe there can be racists anywhere, including in Cardinal Nation. However, I do think we are better than this and if it did happen or didn’t happen is irrelevant as the idea of being unsportsmanlike is bad for the birds and bad for baseball in general. The league is so diverse as it is. What would shouting something like that out at a game do to help anybody? 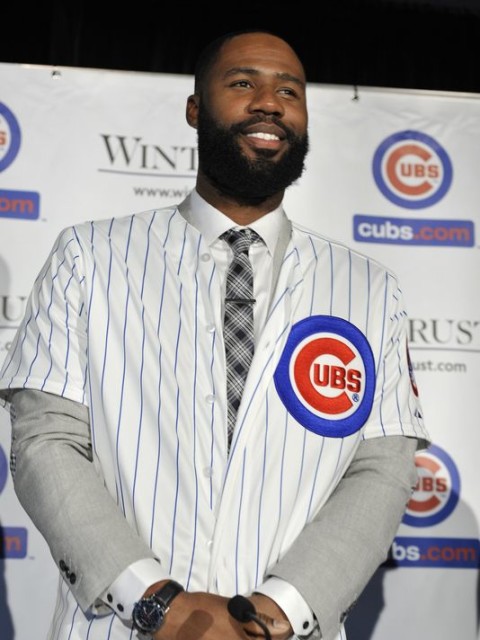 On Sunday, the Cards played the Cubs in their first match up of the season. In case you were not aware a stand out player from last season Jason Heyward went from playing for the Cardinals to the Cubs and apparently some Cards fans were not too pleased to see Heyward out on the field. During the footage you can hear Redbirds fans booing Heyward. Which is okay during the regular and post season. But according to some sources instead of just booing him like many fans did, they threw out racist language that apparently was caught on ESPN’s mics. I have heard some claim that ESPN has said no slurs were said but I haven’t seen an actual source saying this. So my guess is as good as yours.

What I do know is that Jason Heyward is an amazing ball player and he deserves at least that much respect. Boo him if you’re upset he’s not a bird anymore but to call him something completely inappropriate is uncalled for. Busch Stadium is a family friendly stadium and hearing claims of this makes me sick and sad to be a Cardinals fan.

This isn’t how Redbird Nation became the best fans in baseball. I think we’re better than this and I am having a hard time believing it actually happened. I will also say that if I was sitting next to someone yelling out that racist language, best believe I’d say something to that person. Nobody deserves to have racist slurs directed at them.

One thought to “St. Louis Sportsmanship”