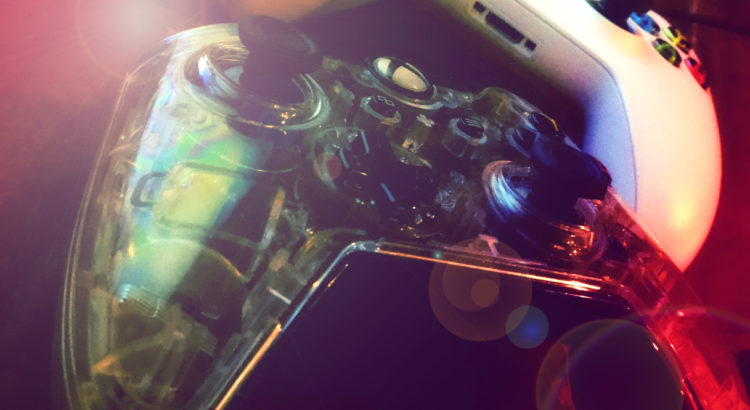 As we all know by now, gaming is only growing and expanding as time goes on, from the diversity it brings, to the skill, technique, and overall experience. This is all down to how advanced technology has become. If you go back twenty or thirty years, the only kind of gaming tech was pixelated and jumpy, but back then it was amazingly advanced and people were able to find their own escape after a busy day at work or school. And now you look at what we have today, like features that are so detailed that we feel as though we’re really in the game. The actions are smooth, you have the option of playing in the first person, and with special headsets, you’re given a virtual reality that blends the barrier between what’s really there and what isn’t. – And having said all of that, it is still improving, and will continue to do so forever until one day we’re able to play while on a hoverboard that zooms around the room! (Or something like that!) 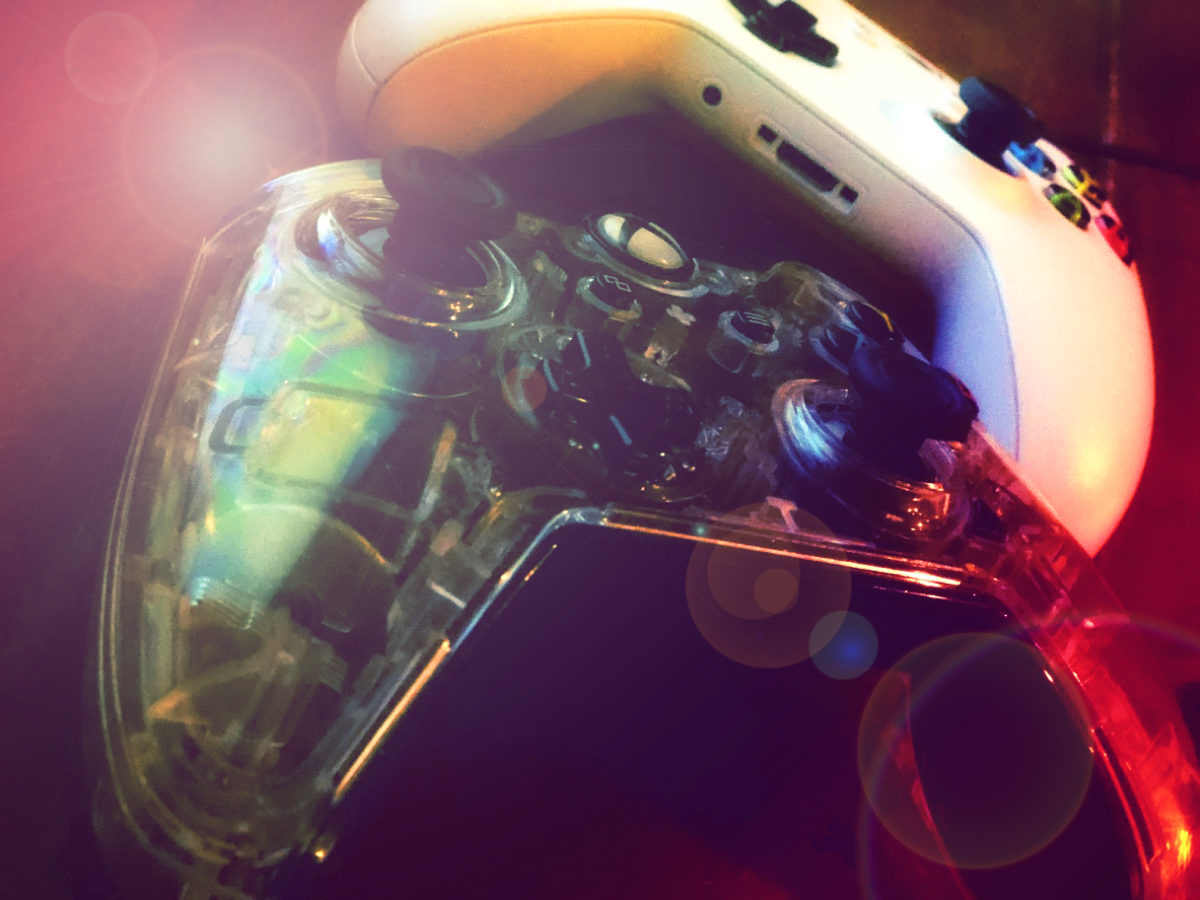 One popular game called Minecraft has a slogan that touches a lot of people because there is so much truth behind it. “The only limit is your imagination.”

As mentioned earlier, the systems that are being used and created are only getting better. There is now the option of interactive gaming systems that are in homes like casinos, and these essentially upgrade the player’s experience because it’s breaking the boundaries of the traditional style, and instead building a new foundation of what it really means to play.

A lot of people often bad mouth gaming as being antisocial because they assume that gamers are locked indoors all day every day, addicted to their game – this is mere ignorance and isn’t the case at all. If anything, they’re even more social because they’re engaging with their friends from all around the world while working together or competing each other through a world of fun. They’re sharing time laughing, strategising, and experiencing the true definition of teamwork.

In order to advance in most games, you will need to train yourself up with a lot of practice so that you know exactly how to win, or get to the next level. There is so much technique to gaming that is picked up, from hand-eye coordination to problem-solving, and forward thinking. You also need to have a lot of patience too as you won’t become a pro straight away. From this, the talent that is out there in the world now is beyond huge.

People are so keen on watching someone excel in something, along with riding through their ups and downs, and seeing how they are able to pick themselves back up again. There are gamers out there that have become internet sensations because they share their secrets to the world as people watch them do what they do best. Not only is it fun and even comical, but indulging and a learning experience too.

Now, not only is gaming a past-time, but it’s becoming a real professional endeavor for a lot of people. There have always been sites with real-stakes gaming like JokaRoom on the internet. However, those aren’t the only way to make a buck behind the keyboard nowadays. Esports has driven competitive gaming to the same heights as actual professional sports, with prize pots, sponsorships, and more. Furthermore, the social experience of playing games through streaming platforms means people can build an audience while sharing what they love about their favorite games, too.

Game On! Learning How To Beat The Kids

Hours Of Fun! Smart Ways Dads Can Keep Themselves Entertained With A Phone

The Best Retro Games In A New World

How Do Modern Games Bring People Together?

One thought to “How Gaming Is Even Bigger Than Ever”