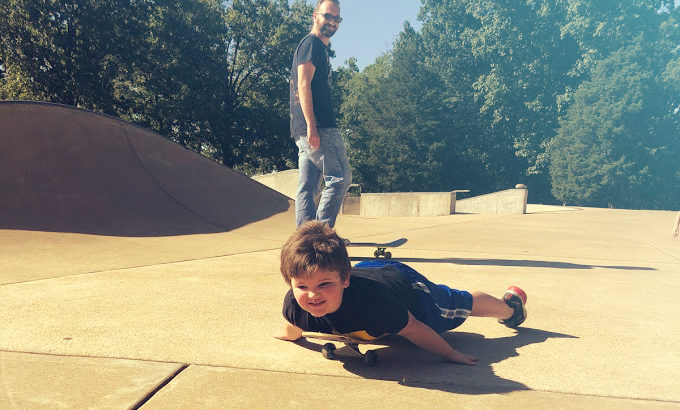 All parents know that raising a child is a full-time job. If there are more than one of them, then it is full-time and a half job. From making sure they wake up in the morning on time, to brushing their teeth before going to bed, there are lots of tasks that need to be accomplished. Those formative years are important to instill a sense of responsibility in them, to guarantee that they will grow up to be accountable adults. While organizing the family as a whole makes things easier for everyone, kids often need special attention as they grow and develop. One of the best ways to accomplish this is by teaching children to be well-organized from an early age. 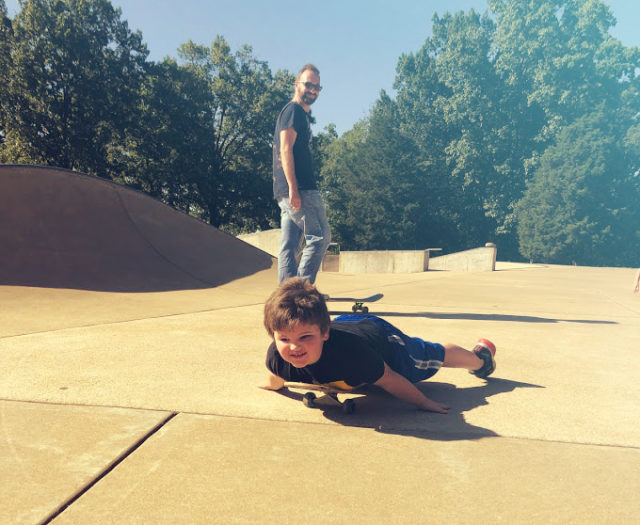 Obviously, if the child has issues such as ADD or ADHD, the task of getting them to be more organized is going to be more difficult. Learning to stay organized is a broad subject matter and encompasses a lot of things. However, there are things parents can do to make their children stay organized. The following is a brief look at some of the best methods to do so.

Make it a Routine

One of the best ways to start getting children to stay organized is to establish a routine. For example, pick a holiday like Saturday or Sunday for cleaning the room. Obviously, small children may not have the capacity to do a thorough cleaning, but they can start by easier tasks such as putting books and toys away where they belong. In fact, as far as putting away things is concerned, (which is one of the most unpopular tasks kids like to do) you can even enforce the rule of putting it away if they are done playing with it.

Time management is an important life skill, and it’s never too early to get started on it. Small children do not understand the concept of time; therefore, it needs to be introduced slowly. Adults who have difficulty in being punctual most likely picked up the habit from childhood. Since children spend most of their time playing, this would be an excellent time to remind them how long they can play.

Because of their lack of understanding of time, in terms of hours and minutes, you can use other methods to remind them of the concept of time. For example, you can tell them that they can play until lunchtime, or you can play after they take a nap and so on. This is also a good time to establish deadlines. In fact, following deadlines will be one of the most important skills a child can learn. Pointing to a clock or calendar and getting them to understand the concept is highly important.

Whatever routine you choose, making children part of the decision-making process can be helpful. This way, they will feel like they were also in on the plan and give them a sense of responsibility as well as a sense of pride in what they do. This is because, no human, no matter what their age is, likes to be talked down to and told what to do. Decision making will also give them a sense of being part of a team and want to accomplish tasks and routines.

All adults know that there are consequences to actions. However, most small children do not know this. After all, it’s one thing to teach a child how to be organized but staying organized is an entirely different proposition. Most parents will go through the dilemma regarding how to discipline their children at some point in their lifetime. With small children, it never hurts to at least introduce the concept. For example, if the child is a messy eater, then introduce the concept of cleaning up after meals are eaten. As they get older, it will be easier to introduce bigger reminders such as no playing until the room is cleaned up, etc.

Daycare centers have become a modern reality, like schools and flu shots. Some care centers are accepting not only children but even babies! Since daycare centers have become a huge part of a child’s upbringing, be sure to research them well by doing your due diligence, before enrolling your child into one. As with a lot of things, you get what you pay for. Some of them are very well-equipped and have the skilled staff, to teach children everything they should know, up to their age level.  This way, when it is time to enroll them in a kindergarten or school, they will be ready and confident to take on the next challenge in their lives.

A Flip of a Switch

How To Be A Good Dad After A Relationship Breakdown

Technology And The Internet: Keeping Your Children Safe And Informed