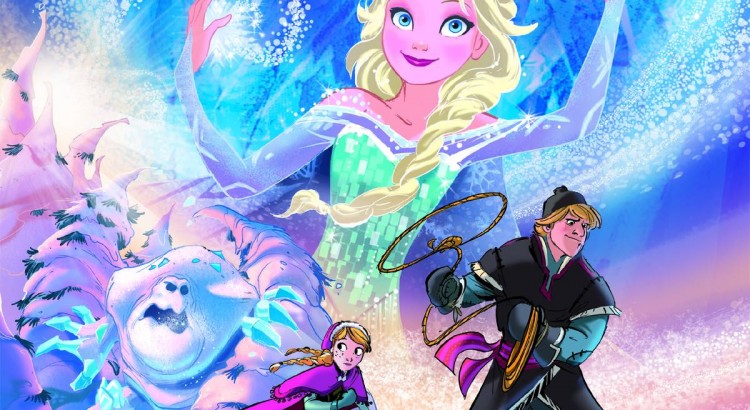 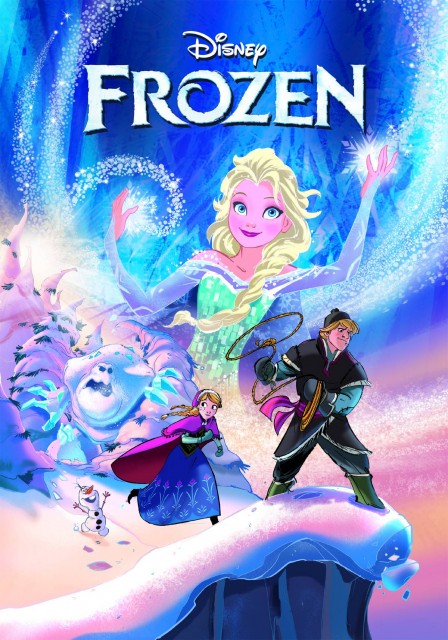 Yesterday I stopped by the comic shop to pick up my comics and I seen on the new release rack a Disney comic book adaptation of the movie Frozen. Pencils by Massimiliano Narciso and colors by Kawaii Creative Studio. I would say the art looks great. The story adapts from the movie perfectly. A comic book like this is the perfect introduction to comic books for any little girl. Once you talk your daughter into going to the comic shop with you I am sure she will be amazed with the selection of My Little Pony, Littlest Pet Shop, and many other cartoon based comic books. For a little more mature daughter you can always check out one of the many female led comic books out. Fortunately this Frozen comic is not the first one I have purchased for my little girl. She has a stack of books in her room that she reads through constantly. I also put away a nice collection of comic books for her once she gets older. I also started putting aside some comics for my son. I’ll save what comics those are for another post.

Summary: Fearless optimist Anna sets off on an epic journey – teaming up with rugged mountain man Kristoff and his loyal reindeer Sven – to find her sister Elsa, whose icy powers have trapped the kingdom of Arendelle in eternal winter. Encountering mystical trolls and a hilarious snowman named Olaf along the way, Anna and Kristoff battle the elements in a race to save the kingdom. Audiences who thrilled to the adventures of Anna and Elsa on the big screen can relive their favorite moments in this stunning comics retelling by Disney’s own master artists.

My Dogs Are Terrible at Fetch