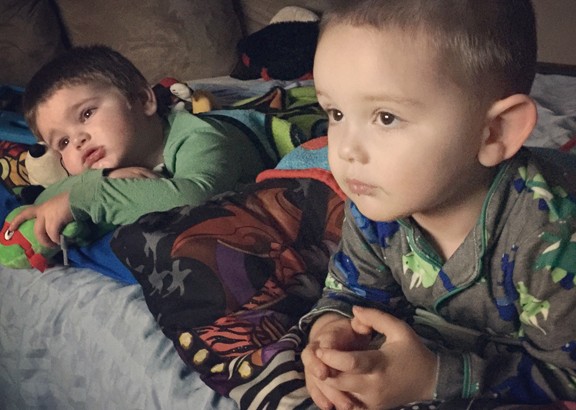 Sibling rivalry. Two words every parent with more than one child hates with passion. Nothing’s worse than your kids not getting along. Didn’t you spend months trying to clear the way for this new addition? Didn’t you sit with your youngster and have them touch the baby bump? Didn’t you assure them nothing would change?

For the most part, steps like these work well while the new addition is unable to talk. But, as that baby grows, things can go downhill fast. Suddenly, the addition which wasn’t meant to change anything, changes everything. Begin the continual bickering you were always trying to avoid.

In some ways, arguments are inevitable sometimes. Even siblings who manage to be best friends are sure to fall out on occasion. But, if things reach boiling point, it may be time to consider the causes. And, though you may not think of it it, it’s time to consider whether your actions aid these quarrels. Often, parents can cause such arguments without even realizing. Here’s how.

Every parent knows that comparing siblings is a mortal sin. Yet, many of us fall into this trap by accident. It’s not unusual, for instance, to use one child’s achievements as inspiration for the other. A simple, ‘Hasn’t (child A) done well’ may seem harmless enough. But, Child B will then start to consider themselves lesser. If you’re making a point of showing them Child A’s achievements, you obviously aren’t happy with what they’re doing. Hence, they must be the letdown child. Hello, comparison. To avoid this, praise each child without bringing the other into the matter. Otherwise, it’s near enough impossible to avoid some comparison situation. 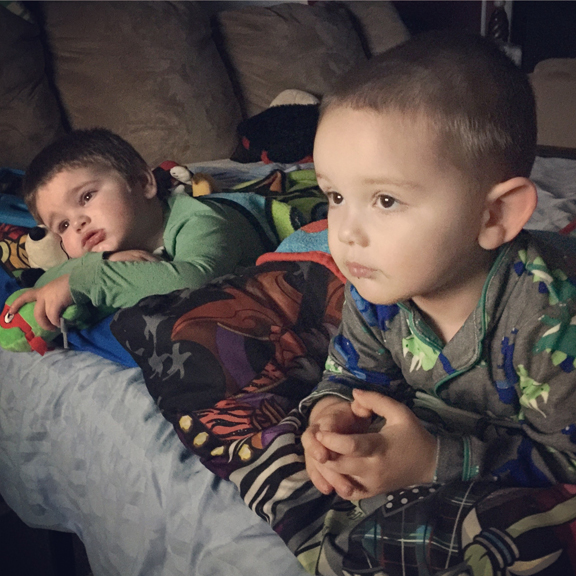 Another way we inadvertently aid rivalry is to engage in separate activities with each child. You may have that one, particular thing you do with Child B. But, if you don’t let Child A join in, resentment is sure to come into this. In a lot of cases, these child-specific activities have a lot to do with gender. You may feel comfortable playing softball with your son, but not think to invite your daughter. Another big mistake. Instead, give both children the choice. Stock up on girls softball uniforms as well. If the other child still doesn’t want to join, then so be it. But, giving them the choice ensures they don’t take their frustration out on their sibling.

When you’re dealing with quarrelling siblings, it’s easy to fall into the trap of taking sides. This is especially true if you don’t see what causes the argument. You ask what happened, and then believe the most likely story, right? Wrong. In truth, taking sides when you don’t know what happened is the worst thing you can do. Get this wrong, and the divide between your siblings will grow tenfold. Instead, punish both children equally. This may cause mild resentment from the injured party, but that’s nothing compared to the damage you could do from believing the wrong child.

Why Should Mom Have All The Fun?

Great Ways To Save Money While You’re Spending It