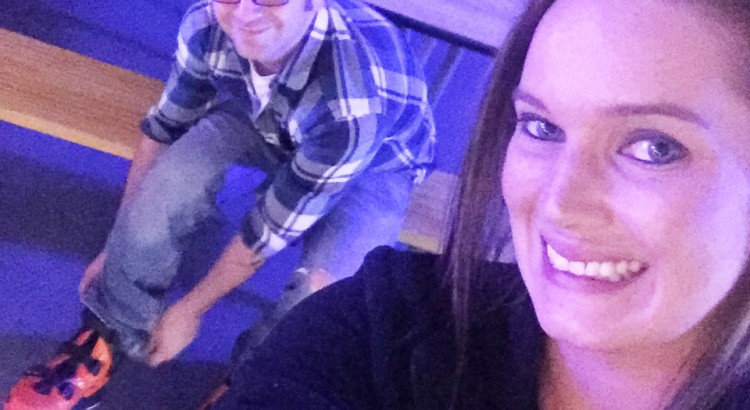 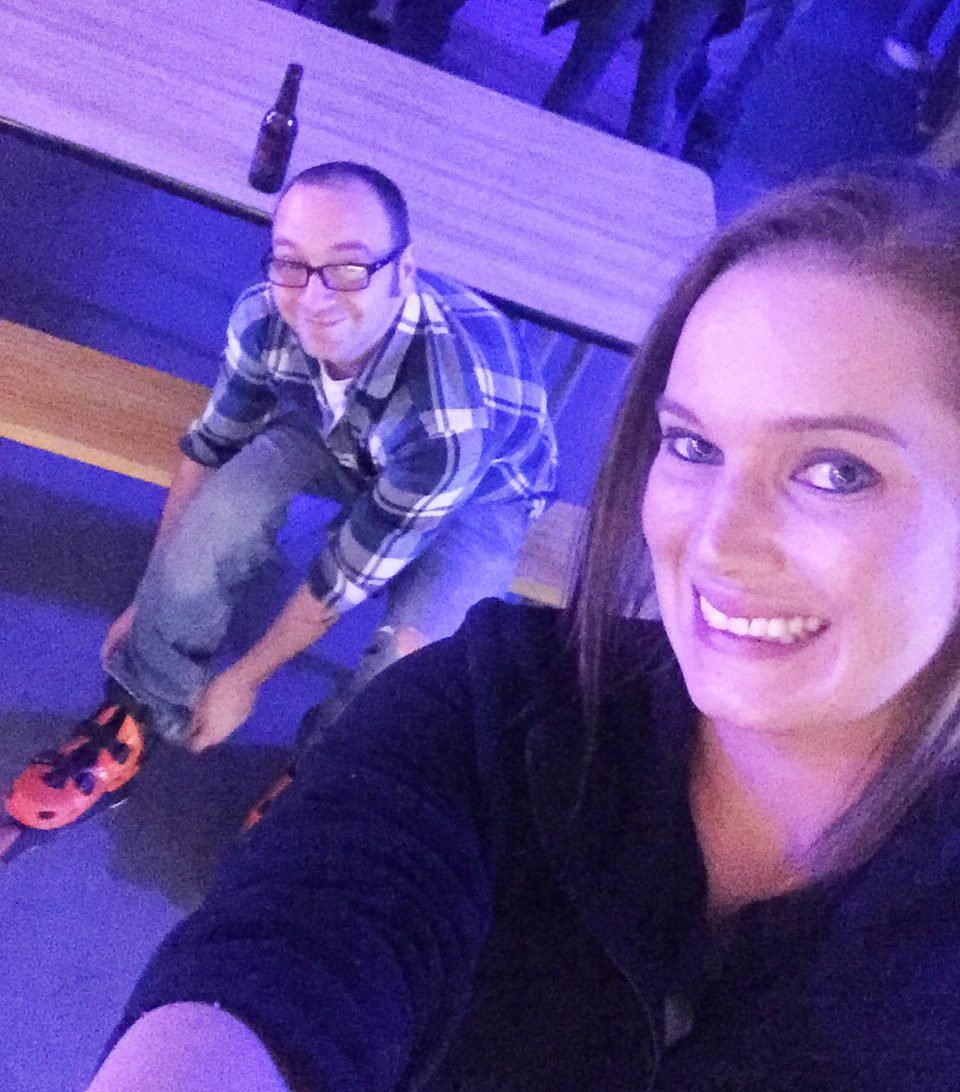 What do you do when you’re invited to an adult birthday party at a local skating rink? You say yes, and you go, that’s what you do! That is exactly what my wife and I participated in this past weekend. It was the first I had ever heard of Adult Skate Night at Great Skate in St. Peters. I initially thought my friends had rented out the entire facility for a birthday party for another friend. It wasn’t until we started seeing more social media posts about the night that we finally figured out that this is a new monthly thing. Which is awesome, plus gave us a reason to celebrate a birthday!

My wife and I had not been skating in over a decade. It had to have been over 15 years since I last put on roller blades. I wasn’t sure how well my ankles would hold up but surprisingly they held up pretty well that night. The next day they were a little sore but all in all I think I managed fairly well. So after getting the skates on I was gliding around to the music like it was middle school all over again. My wife though… She wasn’t as confident. She was a little wobbly starting off. It might be because she hadn’t worn skates since she broke her leg as a kid but she managed and did fine as the night progressed. 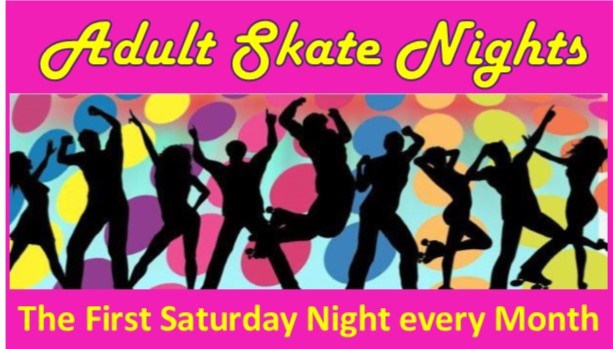 On top of skating to some totally 90’s tunes we also had a few drinks. I’m not saying it’s a great idea to drink and skate but I’m also not gonna tell you how to live your life. I had fun is all I can say, and the large amount of people in the drink line probably can back up my claim. So if you’re a drinker, they got you covered.

Entry to the rink was cheap and the drinks were cheap too. So all in all it was a fantastically cheap date night. My wife and I had so much fun and could not stop talking about what a great time we had. This monthly setup is a great idea and I can see us coming back for another ride around the ring. We also talked about bringing the kids during their normal operating hours to get them into skating to some music. I remember going so many times as a kid with my cousin’s and grandma, so I believe my kids would have just as much fun as we did.

That night after we got home we also noticed a new thing on our Facebook apps. Apparently now you can create a little video slideshow of some photos and videos. I put one together from our awesome time skating! I went ahead and grabbed the video I made and shared it below. Check it out!

My name is Richie and I am a 37 year old father of two, a daughter and son. I am married to a beautiful woman named Destiny. She is the foundation of our family, and without her, none of this would be possible. During the day I work as a network security administrator for a local school district. At night I can be found illustrating books, working on websites, or creating music, but more than likely though I am spending time with my kids.

4 thoughts to “A Great Night at Great Skate”