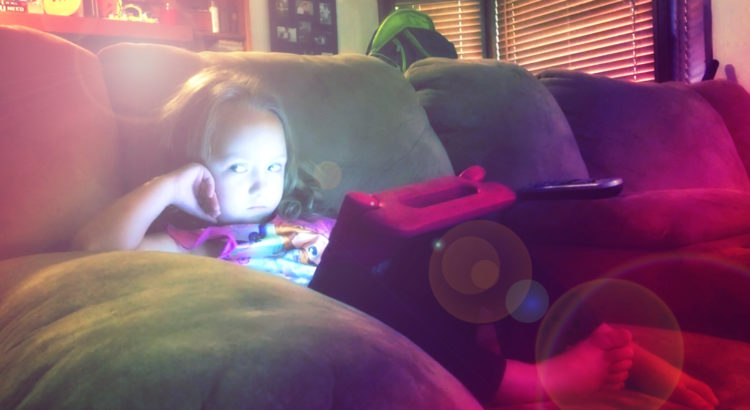 You don’t have to read the internet for too long before you come across an article that’s talking about the evils of the smartphone. They say that’s it disconnecting people from one another, or messing with children’s brains, or making us dumber, and so on. Like most articles, there’s a degree of truth in what they say, but they miss the mark somewhat. A simpler way to put it is this: a smartphone is a tool, and like all tools, it’s how you use it that matters, not the tool itself. If you use it properly, it can be a tool for bringing together a parent and their children, as we’ll see below. If you’re a parent, take a read. We’ve put together four ways you can bridge the gap between yourself and your little one. 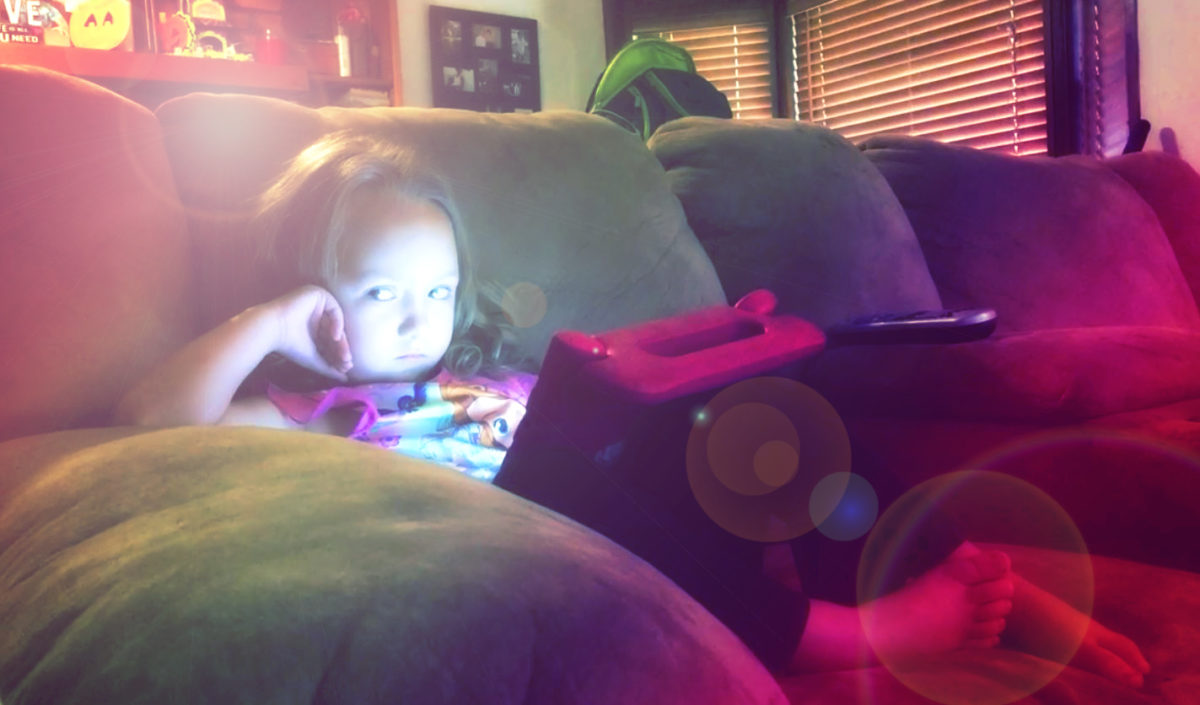 A smartphone is about much more than watching videos on YouTube! Indeed, it’s about much more than just the applications that it can install. Let’s not forget that if you’ve got a modern phone, then you’ve probably got a camera that has more quality than you would think impossible just a few years ago. And this means you’ve got the perfect tool for making fun videos and photoshoots! Next time it’s a rainy day, use your phone to shoot the next big motion picture hit (well, that’s the idea!). You’ll love seeing your kids all creative, and so will they.

Though the phone can do some incredible things, the main purpose is to make it easy for people to stay in touch with each other. Now, it’s unlikely that your kids are going to spend long hours texting you when they could be texting their friends, but that doesn’t mean you can’t have a digital conversation. But you should speak their language. Download the JoMojis app to your phone, and you’ll be able to send them fun emojis and stickers, whatever the occasion! It’s a fun way to stay in touch, one that they’ll appreciate.

We give a lot of ourselves over to our social media accounts. It’s a reflection of who we are, or who we want to be! So why not join the great conversation, and connect with your kids that way? Of course, this only applies if your children are old enough to have social media accounts. You’ll gain an insight into their lives and learn what causes they’re passionate about.

Games have become big business on smartphones. Everyone’s got their game of choice! But instead of competing against yourself and other strangers, why not compete against your child? Some games were just made for friendly – or not so friendly – competition. If you want to make sure they’re learning at the same time, pick a game like Words With Friends, which is much more addictive and competitive than you might initially realize.

Managed properly, your phone can be a tool to get to know your children better. They’re everywhere in society anyway, you may as well put them to good use!

Television & Your Child: How To Keep A Balance

Using Your Phone as a Source of Entertainment for Your Kids

One thought to “Using Your Smartphone to Connect With Your Children”