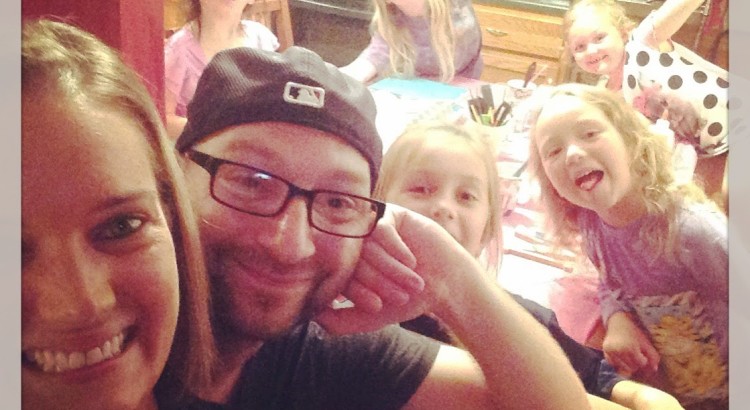 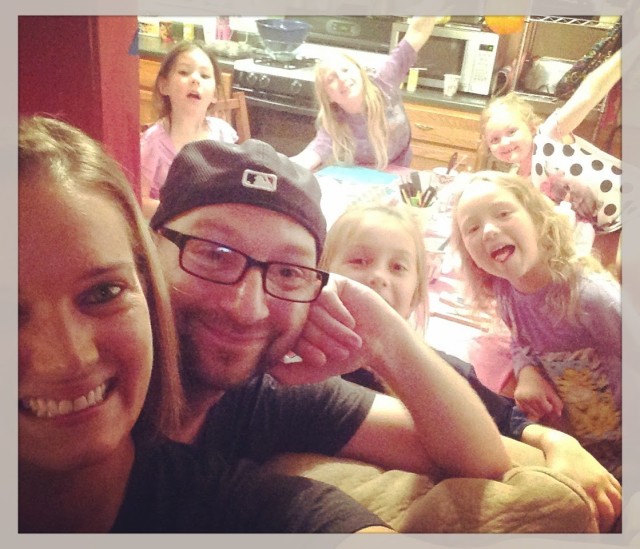 This post is a few days late, but I’m a busy dad, so it’s now or never. Getting down to brass tacks, this post is about my baby girl. Well, I guess you could say she’s not much of a baby anymore. She is now a kindergarten six year old super star. Last Friday my wife and I had the privilege to host a nice slumber party for the birthday girl. But that’s not where the days festivities started.

I take my daughter to school sometimes and on her birthday it was set up as a regular school day. I take her and drop her off and will pick her up when the day is done. But this morning I had a surprise for the birthday girl. Waffle House. If you have never been to a Waffle House I suggest you stop reading now and go and grab yourself a nice breakfast, brunch, or brinner. No matter what time of day or night Waffle House is amazing. My daughter loves Waffle House. It is her favorite place to eat and is on the most requested list of places to go in our house. I would eat it as much as she wants but my wallet cannot afford that many waffles. So anyways… On our way to school I made a special stop at Waffle House. We both had an awesome breakfast and even played a few songs in the jukebox before it was time to get to class. 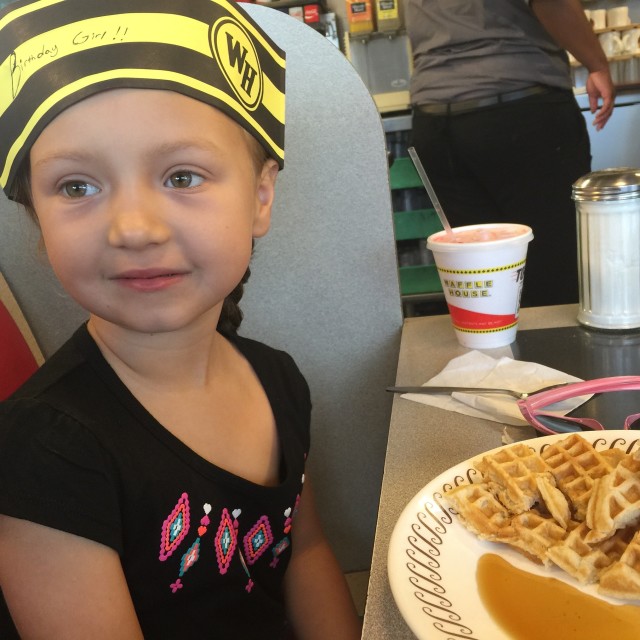 In my daughter’s school the students are allowed to bring in a treat for their birthday to share with the class. We decided to go with Party Muffins this inaugural school year. We also sent some Shopkins napkins to help with any cleanup. I hear it was a good choice from what my daughter tells me. She said the class sang “Happy Birthday” to her and she got a cool pencil from the Principal.

After school it was time for the party to begin. My birthday girl wanted to have a dance party. So while my wife decorated during the day, once I got home it was time to setup the music. I set up my DJ station and also hooked up a projector to show videos and effects to go along with the music. It was a big hit with the kiddos. They requested songs and danced like crazy. I’m sure they spent a good deal of energy bouncing off the walls to Taylor Swift.

For dinner the birthday girl wanted to have a “build your own pizza” dinner. We like to make these simple pizzas using flour tortillas. The kids loved the idea of making their own pizza. They did not hesitate to pile on the cheese and pepperoni’s in a vast arrangement of smiley faces and other wild patterns.

When dinner finished up my wife took over for a little craft time while I cleaned up the mess that was quickly gaining more ground through out our house. The kids painted and glued pieces of sequins and buttons on wood pieces of their first initial of their name. That took up a considerable amount of time and once they were finished with their craft it was time for a movie and popcorn. I used the same projector that I had used for DJing and played a movie for the kids. At least one or two popcorn fights later they were finally settled down and while my baby girl partied with the best of them she was the first to go to sleep. She had a busy birthday. With so much going on she was snoozing the night away. Her friends feel asleep soon after and me and the wife complimented each other on the successful night.

Throwing a Surprise Party for Your Other Half