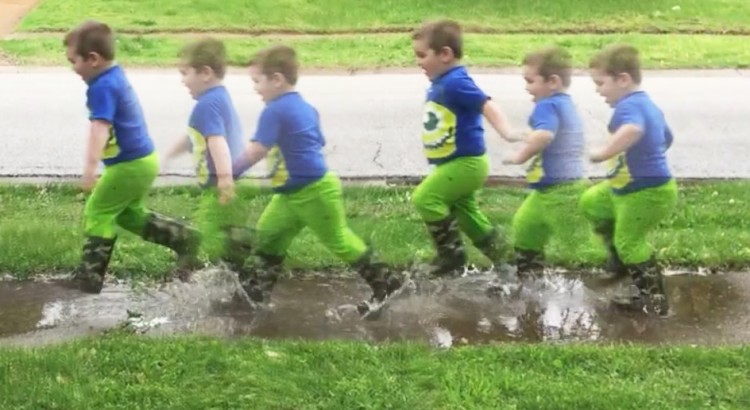 Lovely weather we’re having, right? Considering we’re still in the throes of winter, there’s going to be a lot of adverse weather on your doorstep. This means it’s not exactly going to be a desirable activity to go outside! There’s a lot of frost on the roads, no leaves in the trees, and the sun is behind the clouds about 80% of the time. No one really wants to have to leave the house when there’s no light to bask in, but responsibilities always take precedence.

So when it comes to the evening time, make sure you’re having a good time indoors. It’s never been a better time to try having fun as a family on the inside than when you don’t have an alternative. You’ve got the house into a much better, family-friendly state, and now it’s time to put your surroundings to good use. So if you’re experiencing a bit of downpour every now and then, here’s some ideas for you to dabble in to keep the boredom away and the crankiness on the downlow. 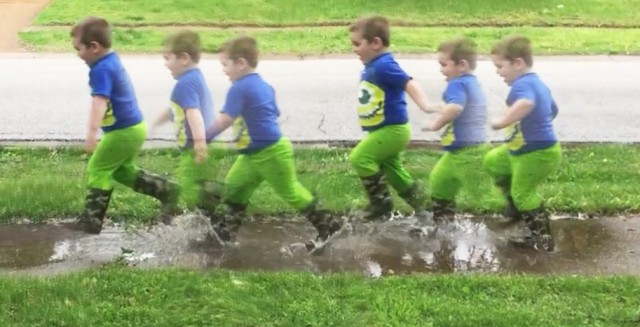 Get the Chores Done

When there’s no alternatives to having to stay in, it’s a lot easier to get the kids interested in cleaning up. Unless you have little superstars under your roof, you’re probably always having to remind your children to take their plates away to the sink when they’re finished and to tidy up their toys when they’ve finished playing. But when the rain is pelting against the windows? This is a good time for a lesson in responsibility!

Or you could channel your inner Mary Poppins. You can even turn it into a game if you’re really struggling to get the cloths dirty and the floor clean. Set up a puzzle when it comes to needing to sweep the kitchen, and have your young ones attempt to get all the dirt into a square you’ve marked out with tape. When there’s a fun challenge to it, kids are more likely to want to do it.

Go On a Treasure Hunt

A treasure hunt is something every kid loves to go on, and even as adults we can get just as competitive about it. So remember that just because you’re not outside doesn’t mean you can’t set up a scavenger hunt! A household treasure hunt is going to be a lot easier to start than anything you could do outside, and thus there’s a lot of freedom in the rules and clues you can leave lying around.

You can easily find clues online if you’re not the greatest bard in the world, and then set up a time limit to really increase the sense of urgency for your kids. Or you could go one better and group up into teams to try and snatch the clues out of the other team’s hands! It can be a great competitive sport, and take up the entire evening.

On the other hand, if you’re trying to get some work done, make the clues a bit harder than you think they should be. You’ll have plenty of quiet time to get on with something then! Your kids won’t mind, and they’ll see the funny side of it when they’re older anyway.

Funny things are always going to be on the top spot when it comes to occupying your mind. When there’s no chance to head outside, there’s a huge chance people are going to be bored inside. And there’s no better way to cure boredom than having some deep belly laughs; we all like to from time to time, and your kids are no different.

The TV is right there for you to use when you need it most, so take it up on its offer. Or you could turn to the internet if there’s nothing but procedural shows gracing the air at that time of night. Turn on some anime if you still have a good satellite or internet connection, and get involved in an entire animated world like you’ve never seen before.

Forts are something everyone loves to craft at some point, so this is another activity you could combine with watching something funny. And there’s no better place to shelter from the outside world than inside a pillow fort, all snug and cozy. Remember, it’s also a great way to indulge your own inner child and that engineering degree you always had in the back of your mind by taking the couch cushions onto the floor and stacking them up with some blankets.

If the dank and dreary weather is meant to hold out for longer than a day or so, considering adding some lights to your fort and turning it into a real playhouse for you and the kids. There’s so much fun to be had when you’re just rolling around on the floor with some fluffy material on top of you, having a good time altogether!

Baking is always a fun activity to indulge in, because you get to eat something at the end of it! Even throughout, you can lick out the bowl and clean off the spoon, and kids are always willing to help with that. So whether you’re a cake genius or a cookie maestro, get baking to keep your kids happy when they’re trapped indoors.

Throw some non traditional ingredients into the bowl, such as some skittles or some chocolate pieces into a bit of cornbread. Just because you wouldn’t usually do it doesn’t mean you can’t make something delicious out of it! Experimenting is what led to great discoveries of cake and cookies in the first place.

Rainy nights in never have to be boring, and we don’t have to be stuck in front of the news for what feels like the rest of eternity. Let your creativity know no bounds and keep imagination at the forefront of what you do. There’s no better way to get kids engaged than to let them lead activities themselves!

This post as a collaborative effort by St. Louis Dad.

My name is Richie and I am a 37 year old father of two, a daughter and son. I am married to a beautiful woman named Destiny. She is the foundation of our family, and without her, none of this would be possible. During the day I work as a network security administrator for a local school district. At night I can be found illustrating books, working on websites, or creating music, but more than likely though I am spending time with my kids.