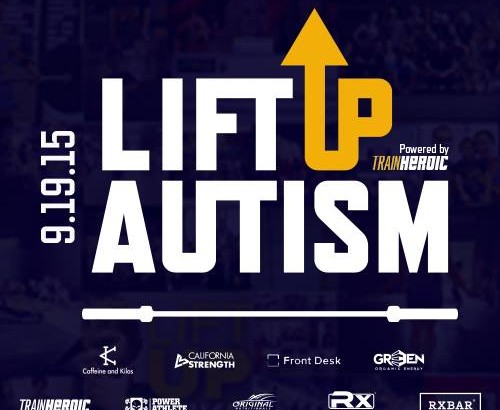 Lift Up Autism’s story starts with a boy named Luke, who in 2013 was diagnosed with Autism. Although his parents were shocked, they wanted to do everything they could to support Luke’s diagnosis; just like any parent would do for their child. Luke’s parents are CrossFitters and as CrossFitters do, they looked to their CrossFit community for help. The Everett’s didn’t want to just help their son but all the other “Luke’s” in the world and born was Lift Up Luke.

Lift Up Luke is a benefit WOD (Workout of the Day) that is 5 minutes long and unites CrossFitter and athletes around the world to support Autism Awareness. The first one was done on October 19, 2013 with such phenomenal support around the world that it has grown it’s support from several different companies sponsoring and helping in the effort.

Now known as Lift Up Autism, the WOD “Luke” will be done this year on September 19th. Athletes around the world will take part in the WOD to raise money for several different charities that either support families or aid in research. Please take 5 minutes on September 19th and help Lift Up Autism by finding a local box, registering, and working out for a cause.

To register, please visit www.LiftUpAutism.com or to register with CrossFit North County, look for the event on our Facebook page.

Having Fun on Island 521 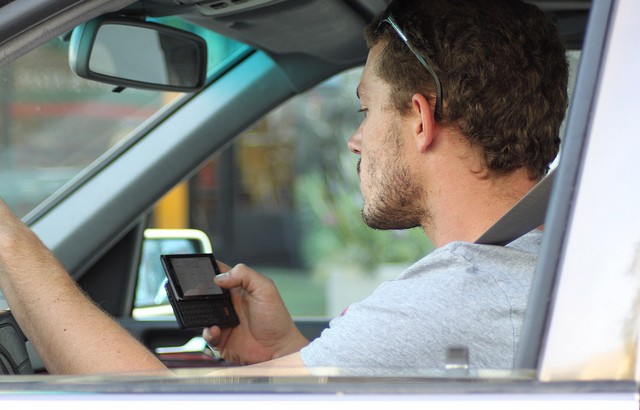 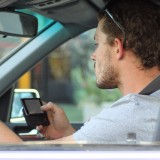 Back to school season is in the air! Schools are preparing for our kids to jump back into classrooms, and parents are preparing schedules for their children. It’s a time where we might be excited for the upcoming school year, but disappointed that the relaxing summer months with our kids is about to end. Stress may be high during this time of year, as we are having to arrange schedules with others to coordinate transporting our kids to school as well as extracurricular activities. One thing to keep in mind this year is the safety of our children. We often become so busy and caught up in the madness of back to school, that we forget one of the most important aspects of our kid’s well-being. Be sure you prepare for the year by taking necessary steps to ensure your child’s safety in, and out of school. There are many places that pose threats for injury or illness- from the playground at recess, to the soccer fields after school. Keeping our children healthy and in a state of well-being will make our year much less stressful, and will allow for a smoother transition into our new schedules.

In fact, a large portion of child injuries result from recess time at schools. Other areas to be sure to recognize include areas like school busses, cafeterias, and carpool lines. In addition, with the rise in technology, cyber bullying can be an area for mental injury to our children, as they become older. A great resource for identifying these different types of injuries, and ways to identify and treat them is the Child Safety Guide. As parents, we are unaware of many injuries, or ways to treat them. Keeping a guide like this is important for this year. 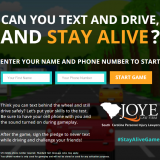 Be sure to also speak with older kids and teens regarding potential dangers that they could face this year as well. There are many resources online that can identify these threats. One of the biggest problem areas for teens who are driving is engaging in distracted driving while traveling to school. Teen texting and driving actually causes more serious injuries than drunk driving alone.

An excellent resource to demonstrate the dangers of distracted driving, that can be implemented into your conversations with teens is the Stay Alive Game. This would be an excellent conversation piece to initiate talks with teens about the threats that they face while texting and driving.

Be sure to start the school year off on a healthy, positive note. Let’s set guidelines and routines for all that will ensure safety and reduce any risks for dangers among our kids. Stay safe this year!

This guest post was written by Landon Biehl. Photo credit to Lord Jim.

Texting Troubles: What you need to know 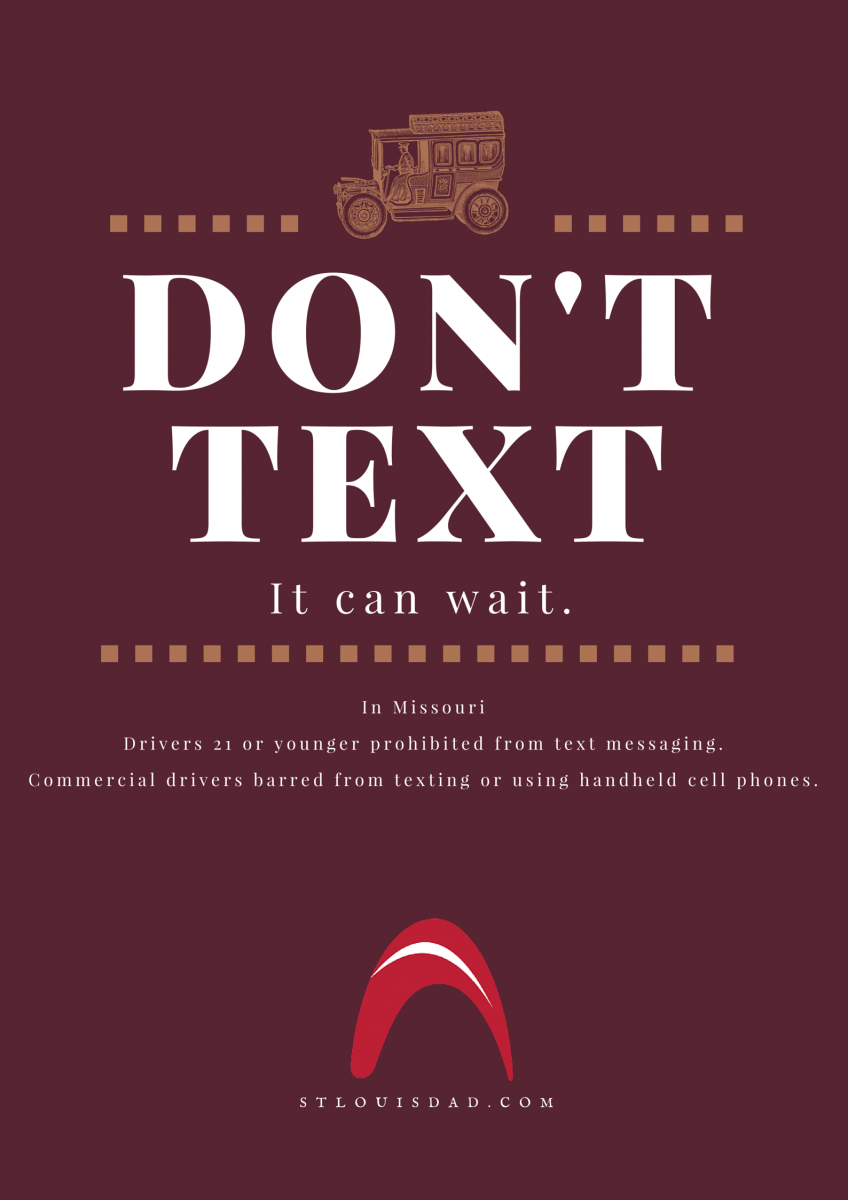