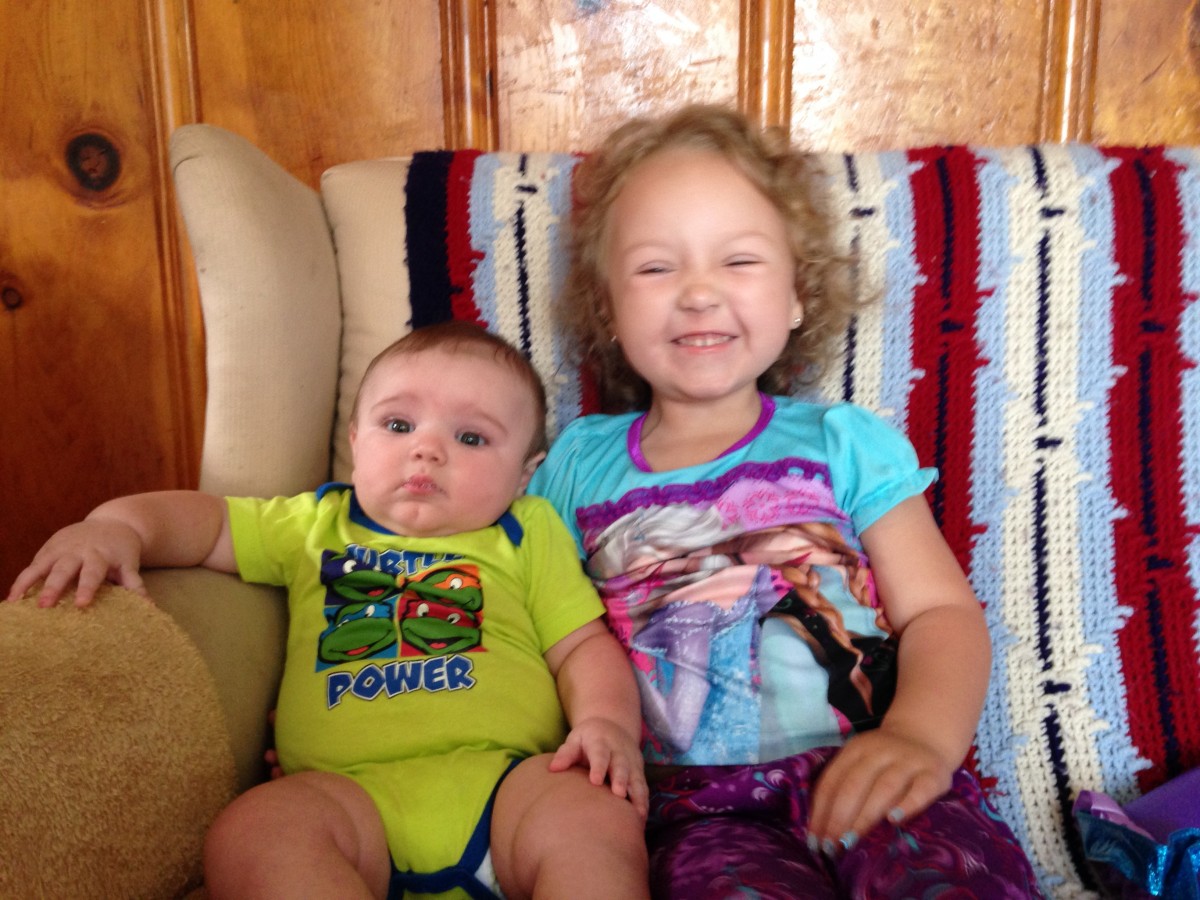 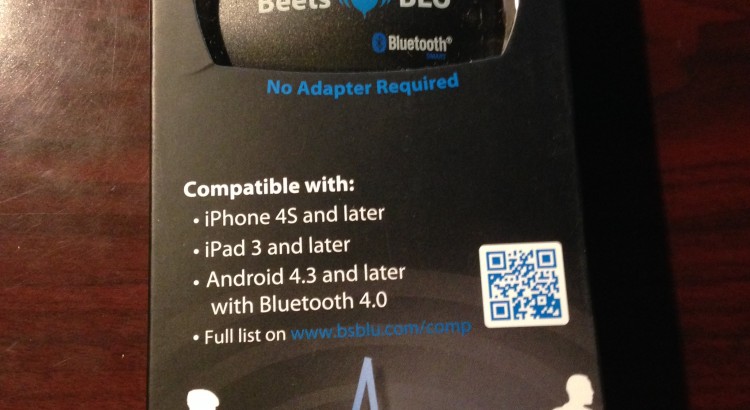 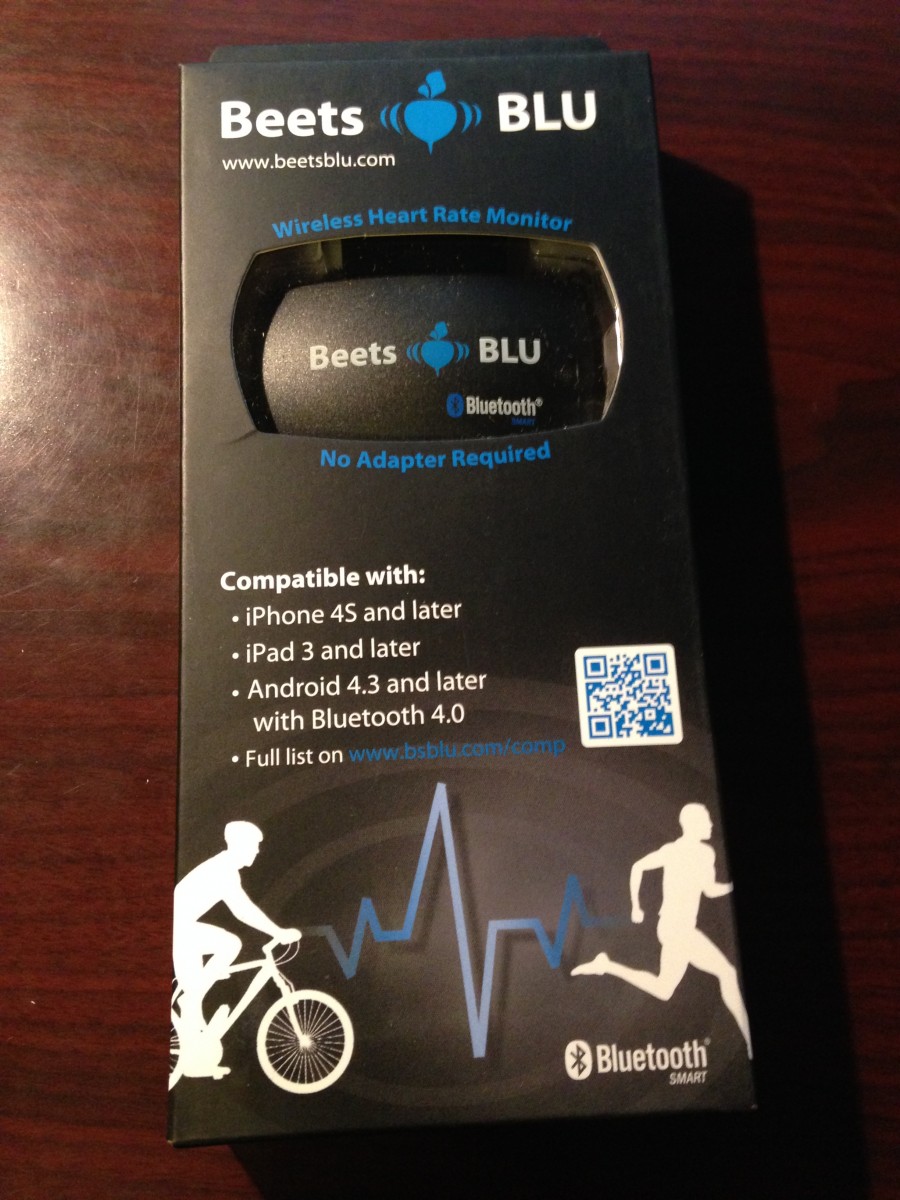 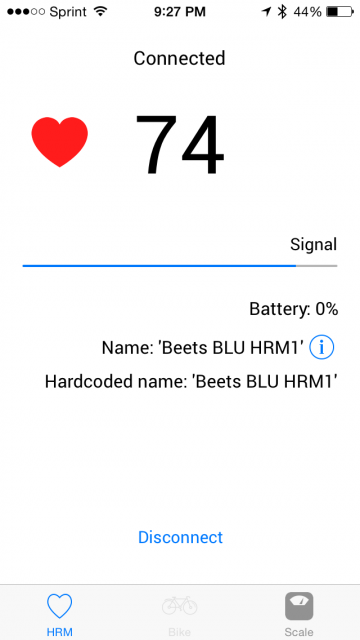 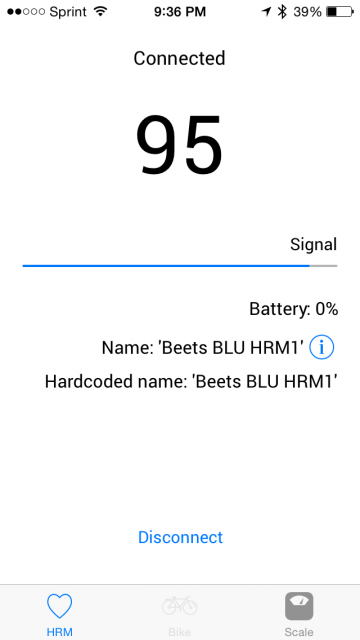 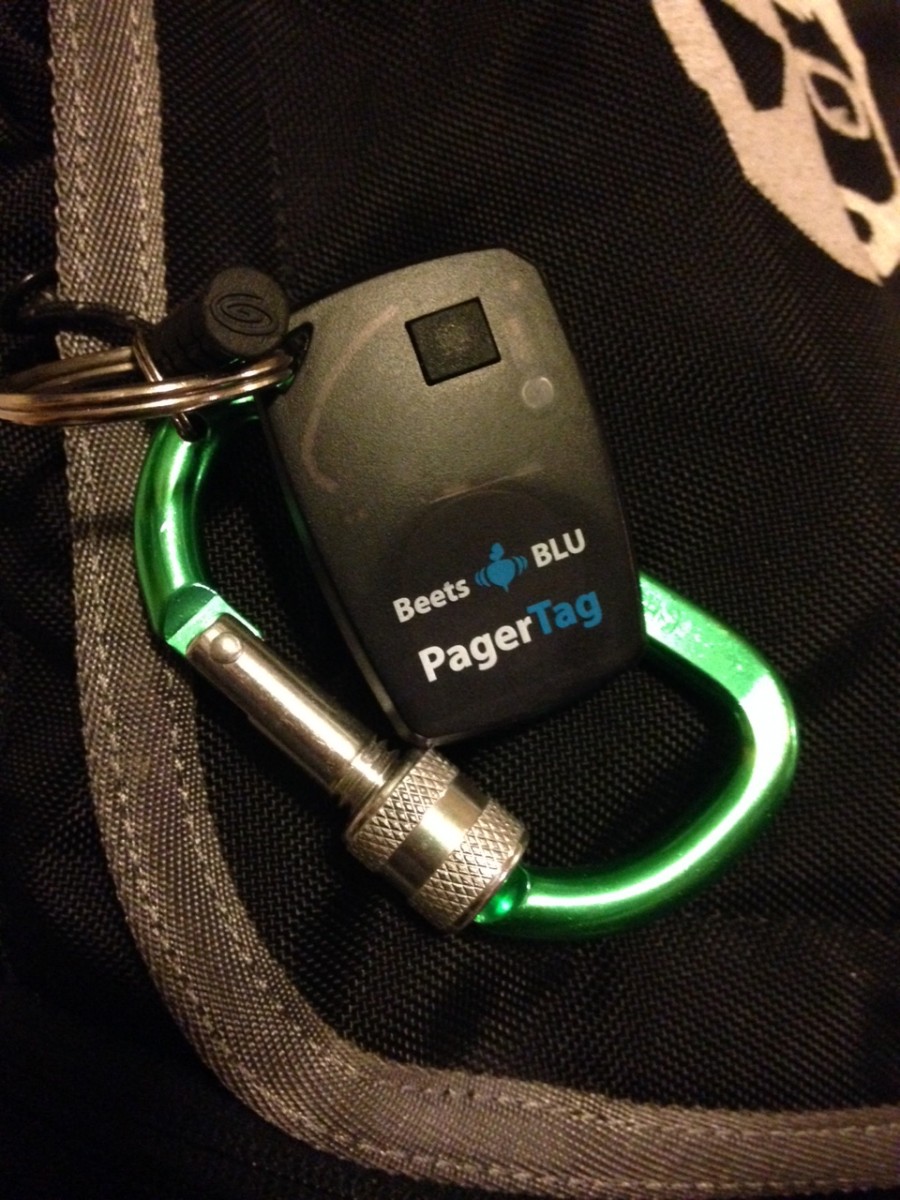 This is a question I ask often in my house. “Destiny, where is my computer bag!?!?” It’s not like our house is huge, it’s just that sometimes I forget where I put my bag. I always have my phone on my, so it would be handy to have a device that will alarm when I want to find it. BeetsBlu recently contacted me and offered to send me one of their PagerTag devices in exchange for an honest review. The PagerTag is a bluetooth device that connects to your phone and the PagerTag app and as long as you are within about 33 feet of the device you can do all kinds of neat things with it. My favorite is the ability to sound the alarm on the PagerTag itself. This helps me locate my misplaced bag immediately.

For me my bag is really important. I keep a lot of useful and expensive gear in it. So having something like the PagerTag attached to my bag is a little helpful insurance whenever I am out and about. Obviously someone could just rip the tag off and I would be up a creek, but this isn’t a crime prevention device, it is there to help you find misplaced items.That’s it. All and all I think it is worth the price tag. Especially if you are somewhat forgetful. Now, if you forget your phone a lot then you probably need to figure something else out.

I suppose you could even get creative and attach this device to your pet, or even your child. I wouldn’t want to rely on technology in case I misplace my kid. I’d rather use my old school eyeballs to make sure they are where they are suppose to be. 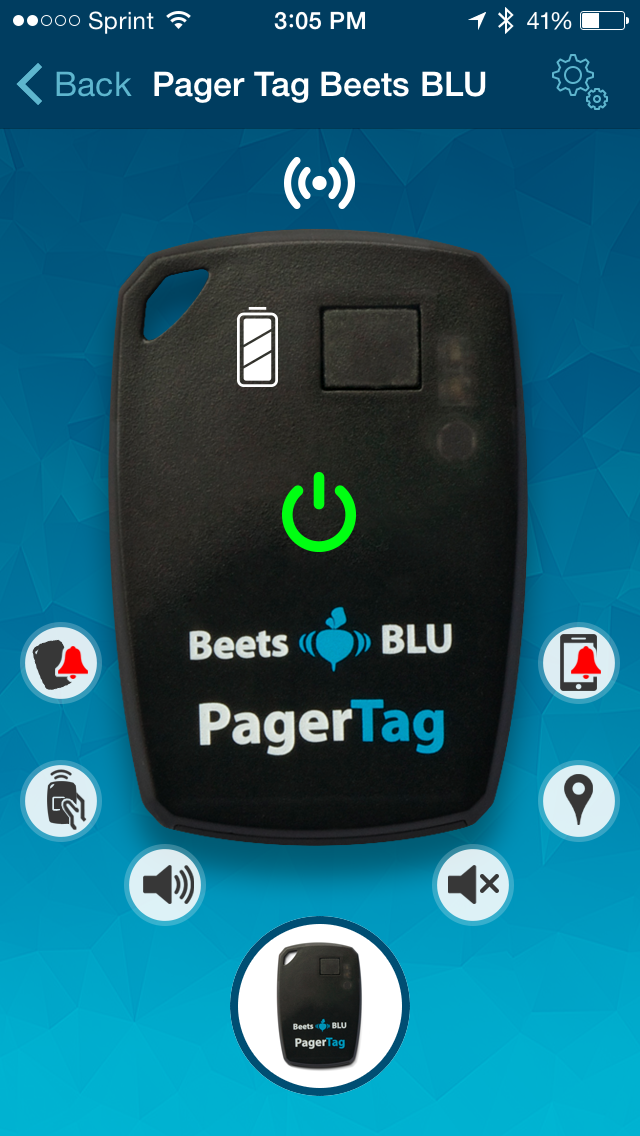 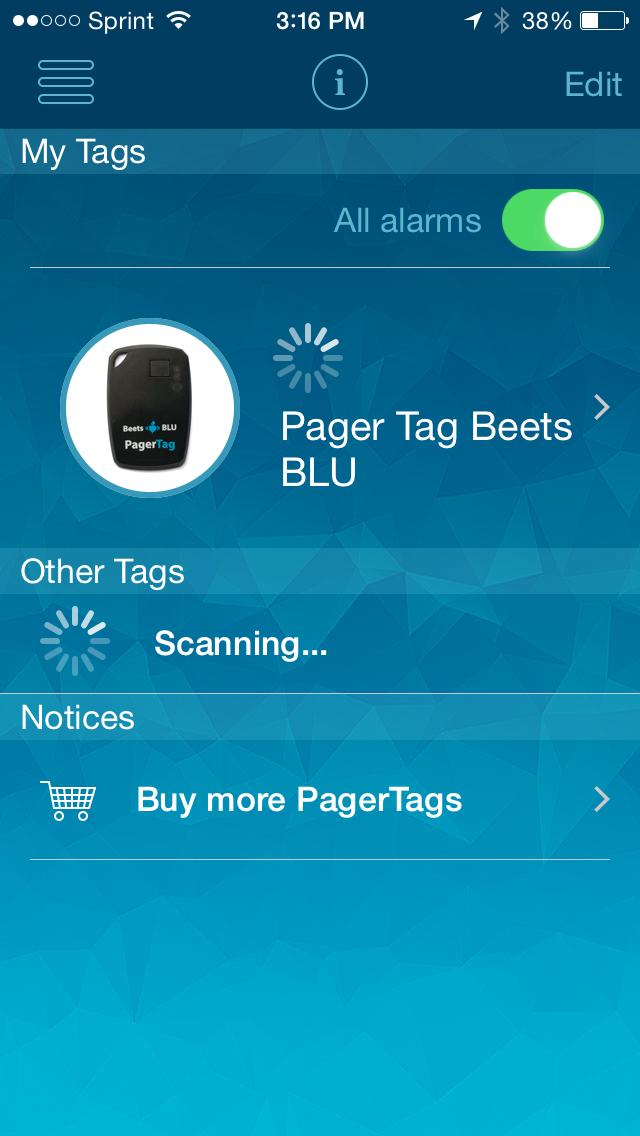 Note: St. Louis Dad was provided a complimentary PagerTag from BeetsBlu in exchange for this honest review. 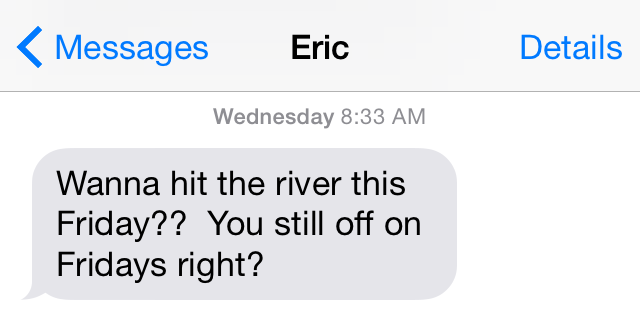 I got a text from my brother asking if I wanted to bring the family out with him and his crew on the Mississippi river. I checked with my wife to make sure our schedule was clear. It was, so I shot a text back letting him know we will be there. Friday morning we packed up the cooler with some lunch and drinks and headed out. We loaded up and after a boat ride we pulled up onto Island 521. There were not many people out as early as we were, but as the day went on the Island filled up with a good amount of boats. Of course I brought the GoPro and let my niece take control.

We didn’t get to stay out as late as we would have like too. However, we had baby Alex with us and he was getting done with the day. So my brother took us back in. It was a beautiful day that my wife and I enjoyed. Next time we will try to get a sitter for Alex. If we can’t, no worries, we still had a blast.

Check out the video below! Music by Little Big Town – Pontoon.