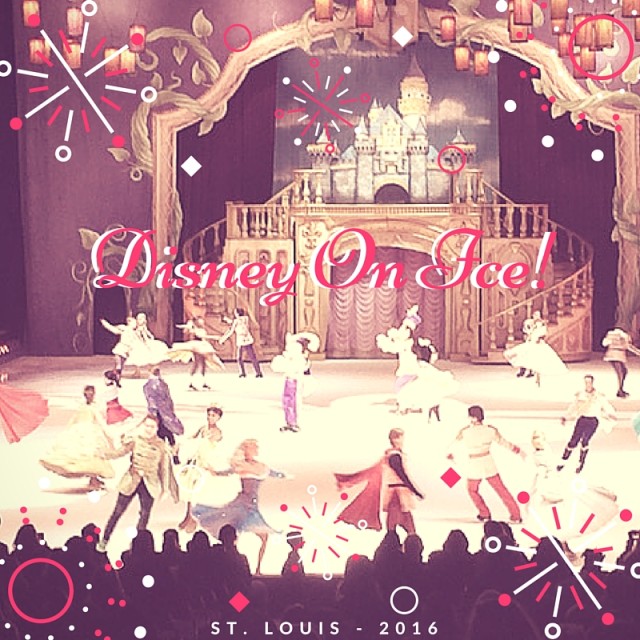 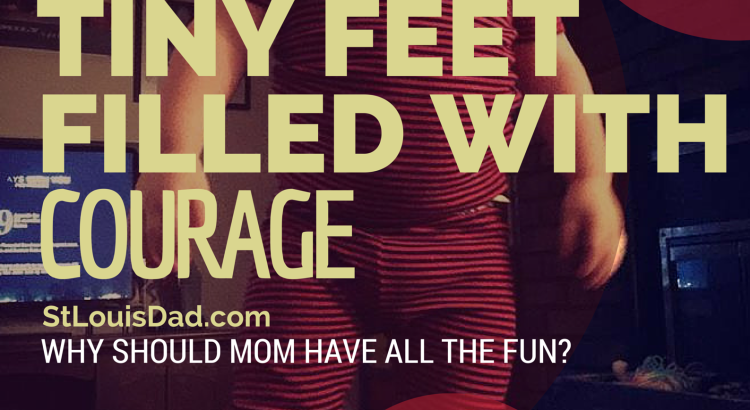 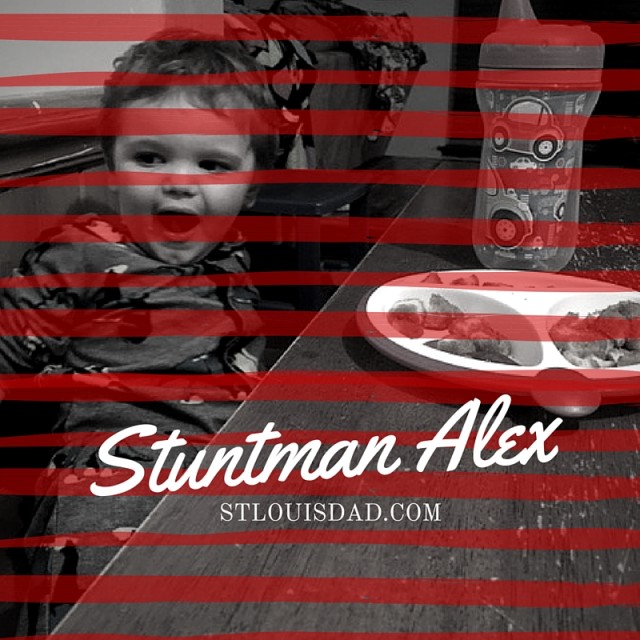 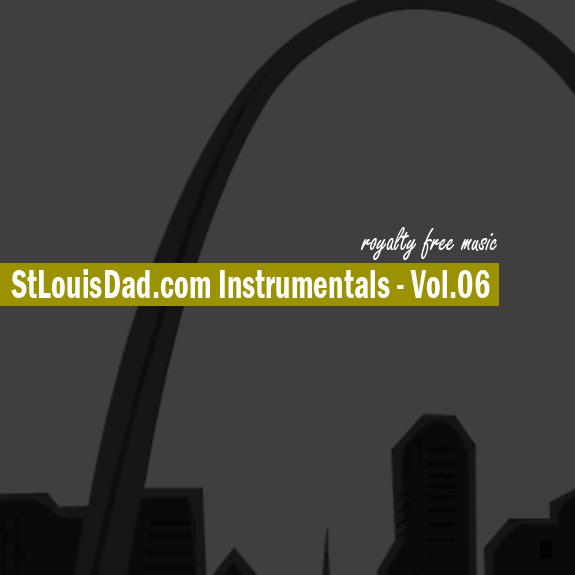 It’s a new year and I am back with more royalty free music to give away! Volume 6 features five more tracks from my archives. These tracks have a great vibe and would be a great fit for all sorts of multimedia projects. A local St. Louis rapper even performed over Project 026 (parental advisory for the link, some lyrics might not be great for young ears).

StLouisDad.com Instrumentals – Vol.06 will be released under a Creative Commons license. Read more about the specific license attached to these instrumentals here. If you have any questions about any of the instrumentals I can do my best to answer them, just send me an email.

Please comment below or email me with a link to your project if you use one of these instrumentals. I hope you enjoy these as much as I did making them and be sure to subscribe and follow me on Twitter, Instagram, and Facebook to find out when Vol. 07 will be released! 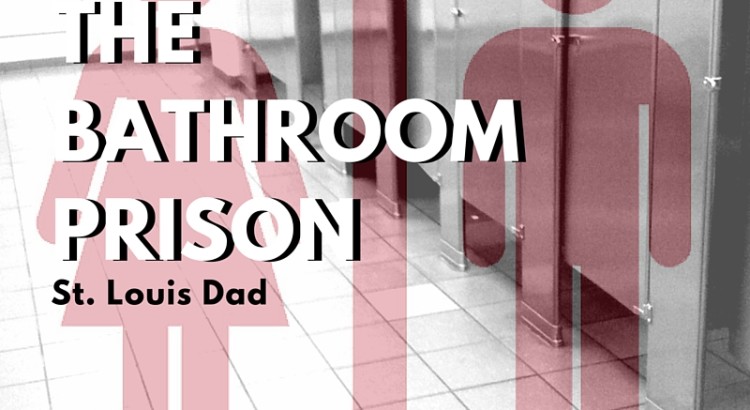 So I got locked in the bathroom. That’s not something I usually start off a blog post about. Well today getting stuck in the bathroom happened to me. It was an odd experience for me. This isn’t the first time that this has ever happened to me. The last time was probably when I was five or six years old and at that time I locked the door and then couldn’t figure out how to unlock the door to come out. I remember it like it was yesterday, but that’s probably more because of how young and traumatizing the experience was.Fast forward to the present and here I am in the bathroom. The bathroom has a lock, so I locked it. It also has a handle that you pull to engage the latch bolt that helps keep the door closed. Well from outside of the bathroom the handle worked perfect. It was a different situation inside. No matter how much I pulled the handle the door would not open. I locked and unlocked the door again. No luck. I tried it again. No luck. I tried, and tried, and tried, again. No luck. It was at this point that I had to pull out my phone, I was defeated and trapped. Now hopefully my cell signal will make it through the brick.I ended up calling a co worker to come help me out. It was a ridiculous phone call but I didn’t have any other alternative. Which brings me to my final statement. Do not forget your phone when you go to use the restroom. Ever.

Get Your Fair Fix With Homemade Funnel Cake