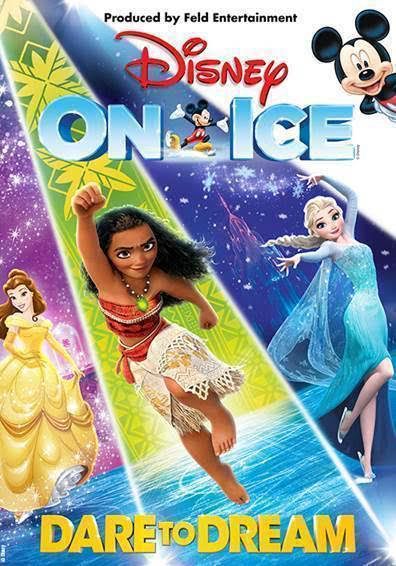 Celebrate what’s possible as the adventures of five daring Disney heroines spark the courage inside us all at Disney On Ice presents Dare To Dream!  See how far Moana will go when she embarks on an action-packed voyage with mighty demigod Maui in a quest to save her island, become a wayfinder, and find her own identity. Anna’s devotion to her estranged sister Elsa sets her on a perilous journey to mend their bond, and stop an eternal winter. Rapunzel breaks out of her tower and teams up with an unlikely companion, Flynn Rider, as she goes to great lengths to realize her dream. Armed only with courage, Belle befriends the enchanted castle staff and learns to look beyond the Beast’s rough exterior. With help from her friends and a little magic, Cinderella is determined to make the wish in her heart come true. Hosted by Mickey and Minnie, discover why no dream is too big when we find the strength to shape our own destiny at Disney On Ice presents Dare To Dream!

Celebrate what’s possible as five Disney heroines spark the courage inside us all at Disney On Ice presents Dare To Dream! 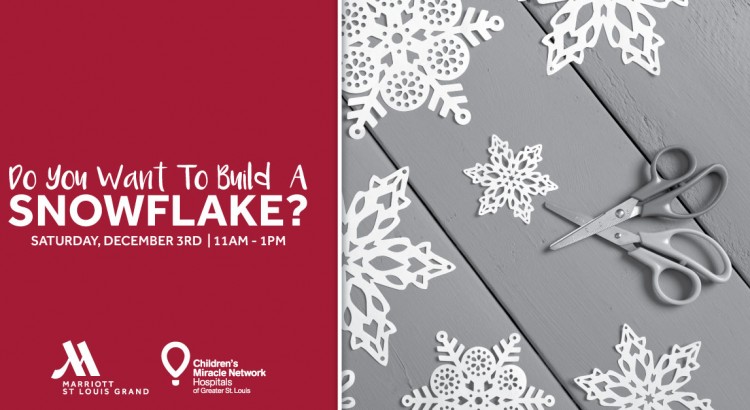 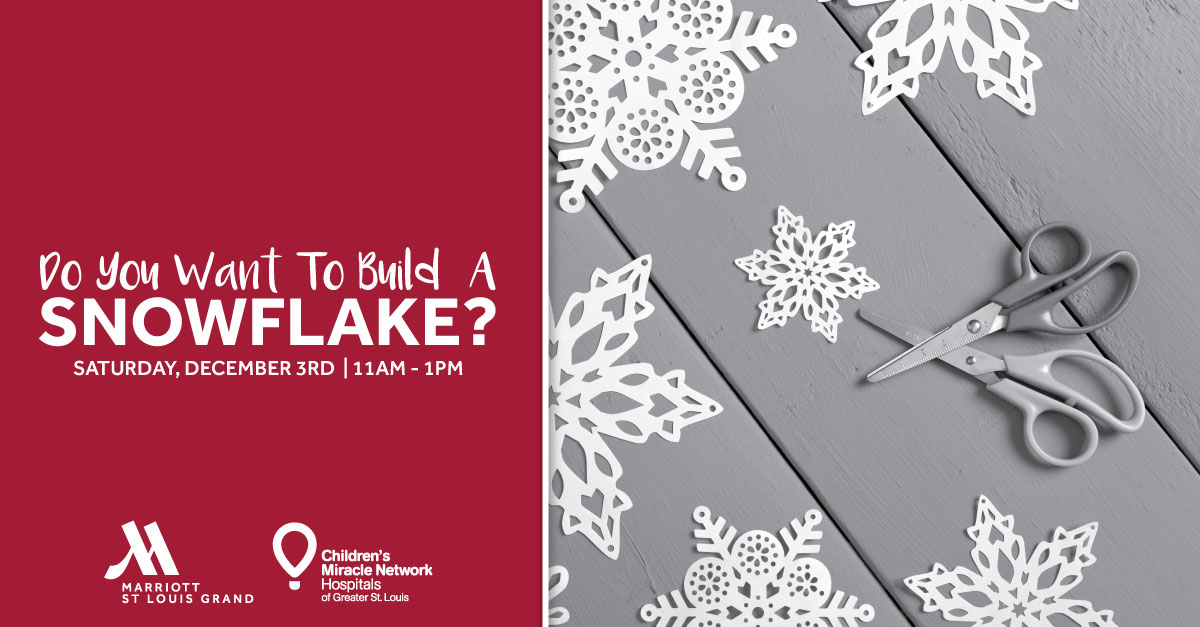 So do ya? They are easy to make and the best part is that it is for a good cause. The Marriott St. Louis Grand and the Children’s Miracle Network are hosting a free family fun event to get into the holiday spirit? Join us as we decorate snowflakes and give back  to Children’s Miracle Network! Space is limited so RSVP here: http://woobox.com/6swy53

My family and I will be there the day of the event to create our snowflakes and hopefully help others make some awesome flakes as well. At the end of this post check out some of the cool templates I have found for making some incredible designs. I would like to get all of St. Louis Dad’s readers out to the Marriott on December 3rd to show our support for this awesome cause. Not only will you get to make some cool snowflakes but Anna and Elsa from Disney’s Frozen is scheduled to be there. Kid-friendly food and drinks, as well as music and story telling will be available for the kids!

It is important to remember that all children must be accompanied by a parent or guardian that is 18 years or older and you must present your voucher to enter. So be sure to RSVP TODAY!!!

FULL DETAILS:
Join us Saturday, Dec. 3rd from 11 a.m. – 1p.m. for a free family holiday event! Come to decorate snowflakes, enjoy kid-friendly food and drink, music, story telling and even a special guest from Anna and Elsa! For every snowflake made, Marriott St. Louis Grand will donate $1 to Children’s Miracle Network. Space is limited, so sign up for your entry voucher today!

For anyone who cannot attend, the Marriot St. Louis Grand will leave the snowflake wall up all December to collect as many snowflakes as we can. At the end of the month, Marriott will donate that amount to the Children’s Miracle Network. For more information check out the event on Facebook!

As mentioned above, here is a great Pinterest board that I have put together with some fantastic ideas for creating snowflakes. Bring your ideas with you and make something spectacular!

Disney on Ice is Back in St. Louis with Moana, Elsa, Anna, and more! Save on Tickets – Exclusive code inside!

Disney on Ice is back in St. Louis at the Chaifetz Arena! This time the Worlds of Enchantment are coming to the home of Saint Louis University’s Billikens. Join many of your favorite Disney characters as they skate in fantastic choreographed fashion in an awesome family friendly event September 23rd through the 25th! That is plenty of time to pick up tickets to a show that fits into your schedule. Check out Disney on Ice’s website for even more info!

We will be at the show. Both of my kids love every single one of the characters Disney has brought to life. Disney on Ice is a great opportunity for the entire family to see some of their favorites come together in a really cool show. We have been to a few Disney shows and we have never been let down by the work put into such an awesome production. I love the look on both of my kids’ faces when the curtain lifts and the show begins. Like I said we will be there, and if you see me, say hi! I love meeting my readers.

For St. Louis Dad readers I have a special discount code you can use when you purchase your tickets. Save $5 by using the code GDAD when purchasing your tickets!

Discounts are ONLY valid on Friday at 7pm, Saturday at 7pm, and Sunday at 5pm.

Enter the dazzling world of Disney magic LIVE ON ICE! Rev up for non-stop fun with four of your favorite Disney stories at Disney On Ice presents Worlds of Enchantment. Thrill to high-speed stunts as Lightning McQueen and the crew of Disney•Pixar’s Cars race across the ice! Dive into adventure with Ariel and The Little Mermaid’s undersea kingdom. The toys are back in town with heroic action when Buzz, Woody, Jessie and the Disney•Pixar Toy Story gang escape Sunnyside Daycare in their most daring adventure! Plus, enter the wintery world of Arendelle with sisters Anna and Elsa and pals Olaf and Kristoff from Disney’s Frozen as they learn that true love comes from within. Get warmed up for the show and be your best with exclusive moves taught by the mouse that started it all at Mickey’s Dance-Along Pre-Show. From wheels to waves, icy wonderlands to infinity and beyond, your family’s favorite Disney moments come to life at Disney On Ice presents Worlds of Enchantment.

Market pricing applies to all tickets. Rates can fluctuate based on factors that affect supply and demand. Lock in your price and location today! 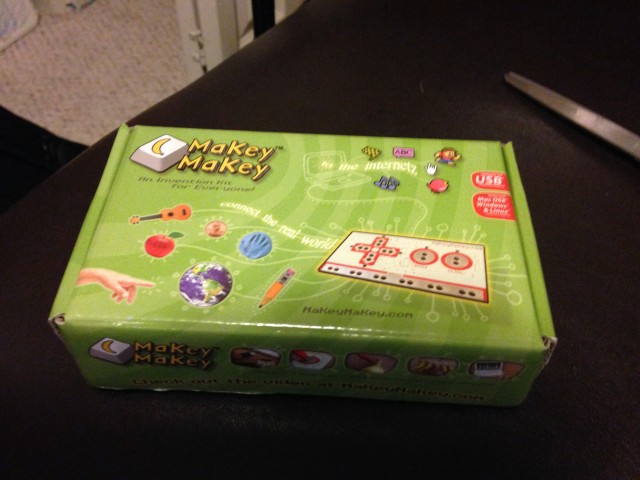 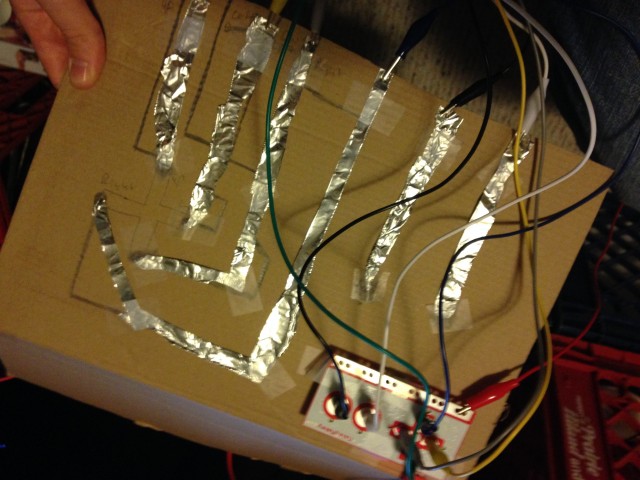