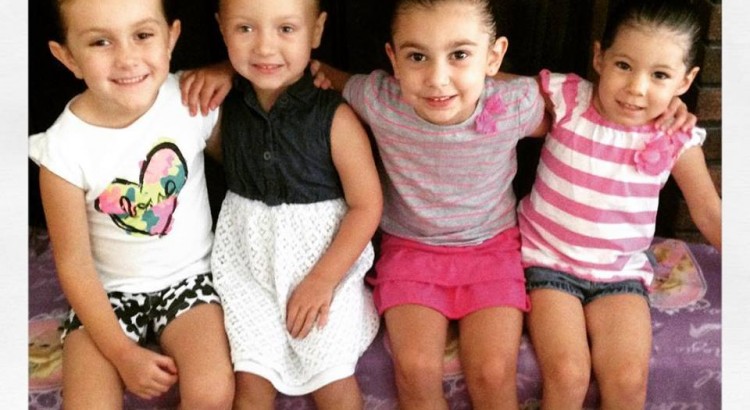 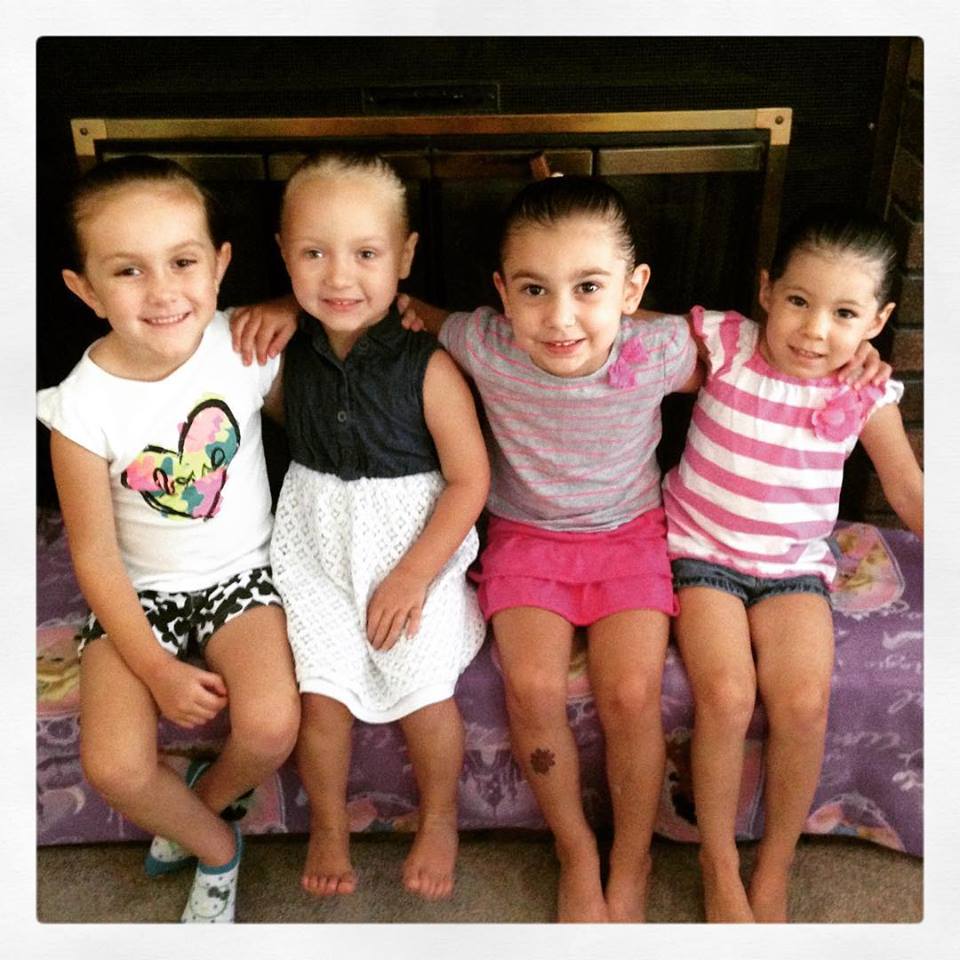 I would have posted this on Monday but I needed a few days to recover from this past weekend. It was definitely a fun and busy weekend. We had so much to do and so little time to get it all done, but we did and we did it in style!

A little backstory. Last week our air conditioner was starting to go out. So we decided to get it replaced. It was time for it to happen anyways. We set up the install for Friday since this summer I have been working enough to be able to have Friday’s off. This worked out because Destiny ended up having to work that day anyways and it was nice to be able to spend the day with the kids. Except it got a little warm inside while the A/C guys were busy installing our new system. But that is okay, we survived and played with toys while we waited for the install to get done.

Another important agenda item I had scheduled for Friday was an interview with St. Louis Magazine. I was contacted early last week and was asked if I would like to be interviewed for an article in their fall family issue. I was really excited and nervous at the same time. I have never had any sort of recognition in this degree before. So as I was getting Alex laid down for his nap it was about 15 minutes from when this interview was suppose to begin. Alex fell asleep pretty quickly and I was thinking this was going to go smoother than I had planned. Fast forward to two minutes before the interview is set to begin and there is a loud noise from the A/C installers, which woke Alex up from his less than 15 minute nap. He was up, like wide awake up, and there was no laying him back down. So on with the interview I went. It actually wasn’t that bad. Alex and Abby were both well behaved while I was on the phone and I only had to pause once to get Alex a drink. So with the interview done and the A/C guys just about finished, it was about time to plan the evening. 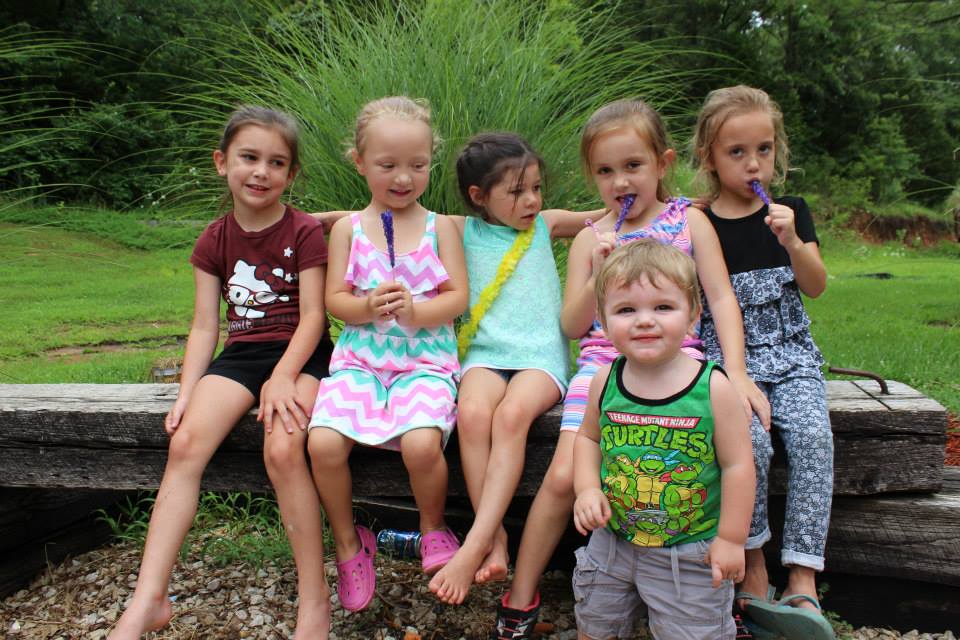 Abby and Alex’s cousin (2nd cousin to be precise) was in town and it is always a good time when they get together. So I sent over a few messages and within a few minutes a slumber party was set with four little girls and the Alex monster. Abby and her cousins, Madi, Riley, and Remmi all had a blast hanging out together. They played house, barbies, play-doh, and even got a chance to do some DJing on my Hercules console. It was a little exhausting watching and listening to them all having so much fun. The next morning I made some Olaf waffles and some crispy bacon. The girls ate it up and then continued their playtime. Their parents would arrive before lunch and after that our house was relatively quiet again. It was a lot of fun having all of the kids over. Hopefully these kids are making memories like us adults and they will keep with them for a long time.

Sunday we had Remmi’s 3rd birthday party to attend. The morning was kind of rainy so we weren’t exactly sure how well swimming and the bounce house would hold up. We brought our swim wear anyway and it cleared up enough for the ground to dry so things were back in motion. The pool was dyed a dark blue to help bring warmth to the water. I’m not saying it didn’t work, I’m just saying the pool was a little cooler, but then again it was raining most of the morning. The dark dye was cool and eerie at the same time. You could see just a few inches below the water line and your feet were gone into the abyss. I did not get a good picture of this pool, but believe me it was kind of freaky.

How was your weekend? Tell me about it in the comments!