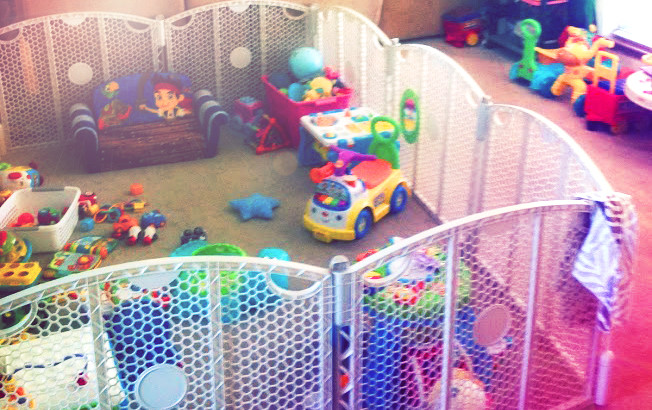 Have you childproofed your home yet? If not, it’s time for you to change that by taking action. It’s a lot easier to do than you might think, and it’ll certainly save you a lot of time, energy and hassle later on. There are so many things that can get broken or damaged in your home if you’re not careful to protect them. You’ll only end up cursing your stupidity for not taking action sooner if something was to get broken later on. 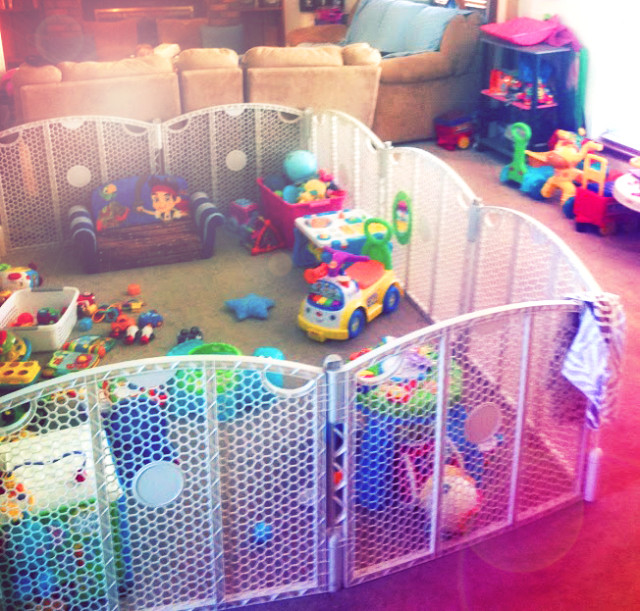 As well as that, it’s equally as important to be thinking about the safety and wellbeing of your children in your home. Don’t forget that the home can be a very dangerous place for a small child, so their safety is not something that should ever be taken for granted. If you make that mistake, you’ll only end up regretting it massively later. Read on to learn about how you can get all this right for your family inside your home.

Kids will start playing with and climbing on pretty much anything you leave lying around in the home. That’s why you need to be careful with what you leave lying about if it’s potentially dangerous for them. Rather than leaving things by the door for you to take out to the bin later, you should focus on getting them out into the bin right away. You certainly don’t want your young children to hurt themselves out of playful curiosity. It’s up to you to make sure nothing like that ever happens.

Invest in Some Plug Protectors to Avoid Major Problems

Plug sockets are often found at eye level for children sitting and playing on the floor. This means they’re always going to be attracted to them, and you have to mitigate that danger as best you can. If you don’t, you will put your child at risk. If they were to take something metal and push it in there, they would potentially kill themselves as a result, so this is not something to be taken lightly at all. You can easily buy plug protectors that cover the socket and stop kids playing with them.

Insure Your Electronics and Other Valuables

Taking out a big insurance policy for all the things that you own is definitely a good idea. Like it or not, your electronics and other most valuable items are more likely to get damaged and broken if your kids are using them. By having the security that comes with a good insurance policy, you’ll be able to achieve real peace of mind. Browse the options and find the policy that’s the right fit for you. That financial backup is priceless for most people, so don’t underestimate what the right insurance policy could do for you.

Get Into the Habit of Using Cases and Screen Protectors

Lots of people don’t really like putting screen protectors on things like phones, tablets and other gadgets with screens. But it’s something that you won’t regret once you have your children grabbing hold of them and dropping them on the floor all the time. The same applies to cases. A simple phone case from somewhere like Custom Envy will protect it more and make it look nice. These things are worth considering unless you want that expensive Samsung Galaxy to get smashed up.

Don’t Risk Valuable Breakables by Displaying Them in the Open

If you do have a precious vase that dates back hundreds of years and is worth more than the house itself, why take risks with it? Putting breakable things like that on display in your home is asking for trouble when you’ve got children growing up and rushing around the place non-stop. Put them in storage or sell those things if you prefer. Whatever you choose to do, don’t put them at risk by leaving them on display where they could get damaged.

Lock Up Cupboards Containing Liquids They Shouldn’t be Touching

Sure, your child might look like nothing but sweetness and light. However, you shouldn’t let that fool you because when they’ve decided that they’re going to smash and throw something until it breaks, it’s almost certainly going to break. The destructive potential of your little angel should never be underestimated! It’s certainly worth taking the right precautions so that you don’t end up with regrets later on. And don’t let their sweet cherubic faces fool you.

If you’re lucky enough to have a spare room in touto family home, you should definitely try to make use of it. That space should never go to waste when you have the chance to make better use of it. By adding a simple lock to the door, you can make sure that your most valuable and treasured things aren’t taken and damaged by toe meddling kids. It’s a great way to keep things safe and completely remove the possibility of something going wrong.

Use Childproof Gates for Safety

Stairs are obviously very dangerous for small children who are not yet able to walk independently. You should make sure that you have gates that shut off access to stairs so that your child can play safely without you having to worry about them crawling over to the edge of the stairs. They’re very adaptable and easy to install these days, so they can be used in your home in all kinds of ways in order to keep your child safe.

Nothing is safe in your home if it’s not protected from your children. And the safety of your children themselves has to be your number one priority too. All of those issues are addressed here, so make sure you start to implement some of the things that have been covered. Doing so will help you to childproof your home properly.

Great Ways To Save Money While You’re Spending It