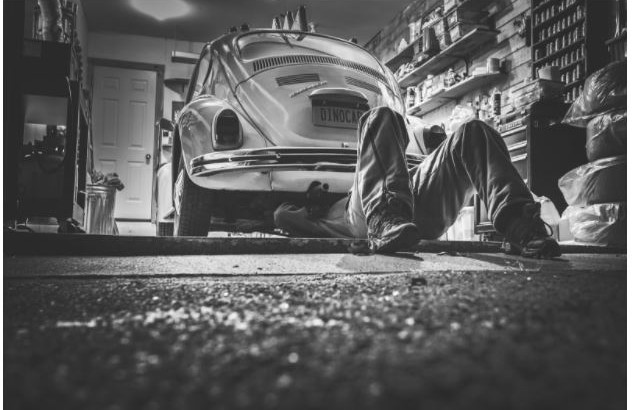 Money is something that many of us crave for more of, but did you know that you’re likely over spending on many of the purchases that you make each year? With inflation costs and the forever rising prices of services and products, it can be hard to see an alternative to paying the prices that they’re asking. This is where you need to become frugal with every purchase that you make so that you can avoid overspending and enjoy a larger bank balance than before. Here are some great ways that you can save money while spending it too. 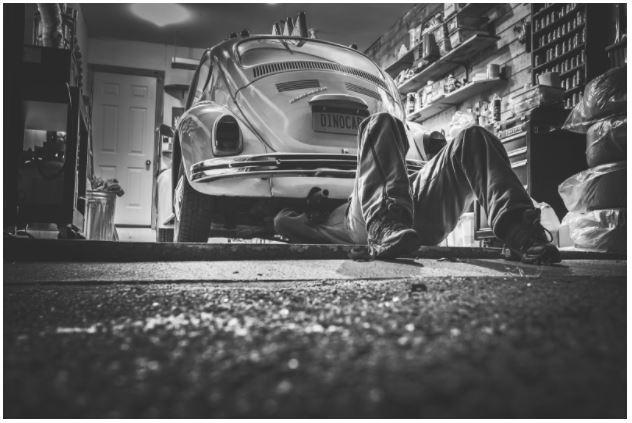 Coupons are an incredible gift that has been placed on this earth. They give money off many different items, but often they offer money off your grocery bills. Spend the time collecting coupons so that you can spend the money you need to and live as normal, while saving yourself some money at the same time. Coupons come in many different forms such as magazine and newspaper cut outs, to leaflets and online coupons that you can print out at home. Some people manage to get hundreds of dollars worth of groceries and only spend a small amount of their cash thanks to coupons!

A mistake that many people make is to replace something that’s broken rather than repairing it. In some cases, it works out better to replace, but more often than not a repair can be made much cheaper than you think. Mobile phone repairs used to be extortionate, but now many companies have opened that can offer the repairs you need for a fraction of the old price. Forever wireless can offer very cheap screen repairs, among many others too so see if there’s any way that they can help you! Repairing is often cheaper than replacing!

Learn the art of haggling

Haggling is where you can talk down a price with a company or dealer. It’s not something that many people have the guts to do, but it really can land you with some incredible deals. Purchases like buying a new car are the perfect opportunity to haggle the price down with, as it’s a big investment in itself and often the salespeople are paid extra for commission. Learn some tips and tricks on haggling to see if you can snatch yourself the deal of a lifetime!

Finally, another common mistake that many people make is to buy the item they need from the first place they see it. It’s likely that another company or store will sell it cheaper, or could offer you a better deal. Make sure that you shop around, especially before large purchases so that you know you’re saving money while you’re spending it! Even on smaller purchases like your groceries it’s always best to shop around to get the best deal.

Use these tips and you’ll see how easy it is to save money while you’re spending it! Enjoy the meatier bank balance!