It’s that time of the year again. Time to backup all of your data. Obviously you shouldn’t wait a whole year to do this but if it hasn’t been done, now is your reminder. I wrote about World Backup Day last year and provided a few tips and tricks for backing up your data.

Now that another year has passed so I figured I could offer up a few other ideas on how you could keep your data backed up and ready in case of a failure.

When you’re dealing with personal backups typically, not always but most of the time the main thing users will want backed up is their photos and videos. They have thousands of them on their phones, tablets, and computers. Google has released Google Photo Backup a couple years ago and it is so easy to implement on your devices.

Just head on over to Google.com/Photos and download the PC/Mac app, or head over the app store for your mobile device and search for Google Photo Backup. Download and install and follow the prompts. If you choose the lower quality setting on your devices you basically end up with unlimited storage! Don’t think that the lower quality will diminish your photos, the quality is still there unless you are shooting in RAW or some other ridiculously high quality format. Your basic phone photos will still look fantastic.

If you have data that isn’t photos or videos you can still easily back them up using Google’s Drive application. Just create a free account and then just drag and drop your files to the Drive. You are limited in space but you can purchase additional storage for a very reasonable price.

So if you haven’t started your backups, you better get going. World Backup Day is on a Friday this year, so if you are looking for something to do this weekend, now you got it.

If you are still unsure of how to protect your data visit the WorldBackupDay.com website and get some good tips on what you can do to make sure your data is backed up and safe.

“I solemnly swear to backup my important documents and precious memories on March 31st.”

I will also tell my friends and family about World Backup Day – friends don’t let friends go without a backup.

TAKE THE PLEDGE ON 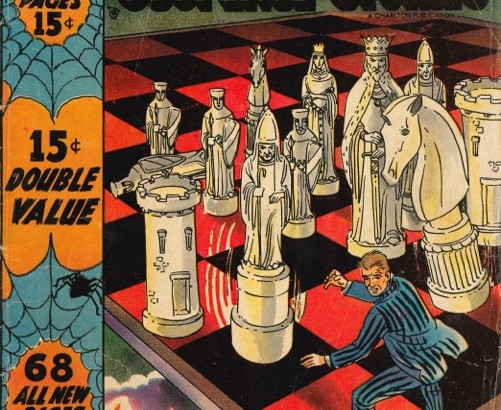 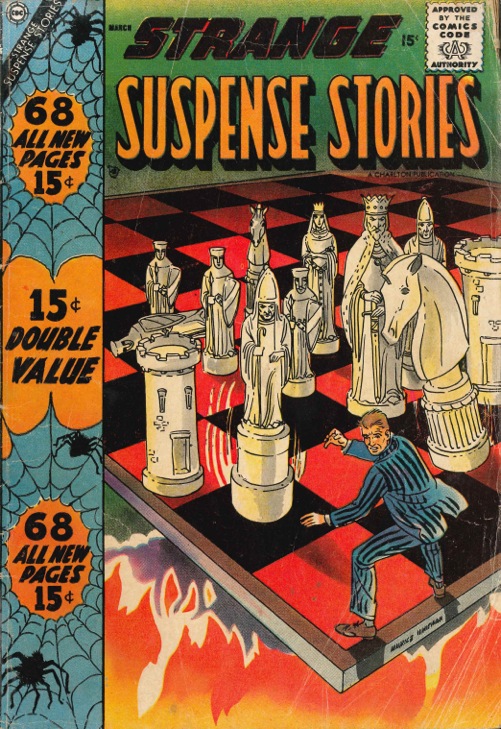 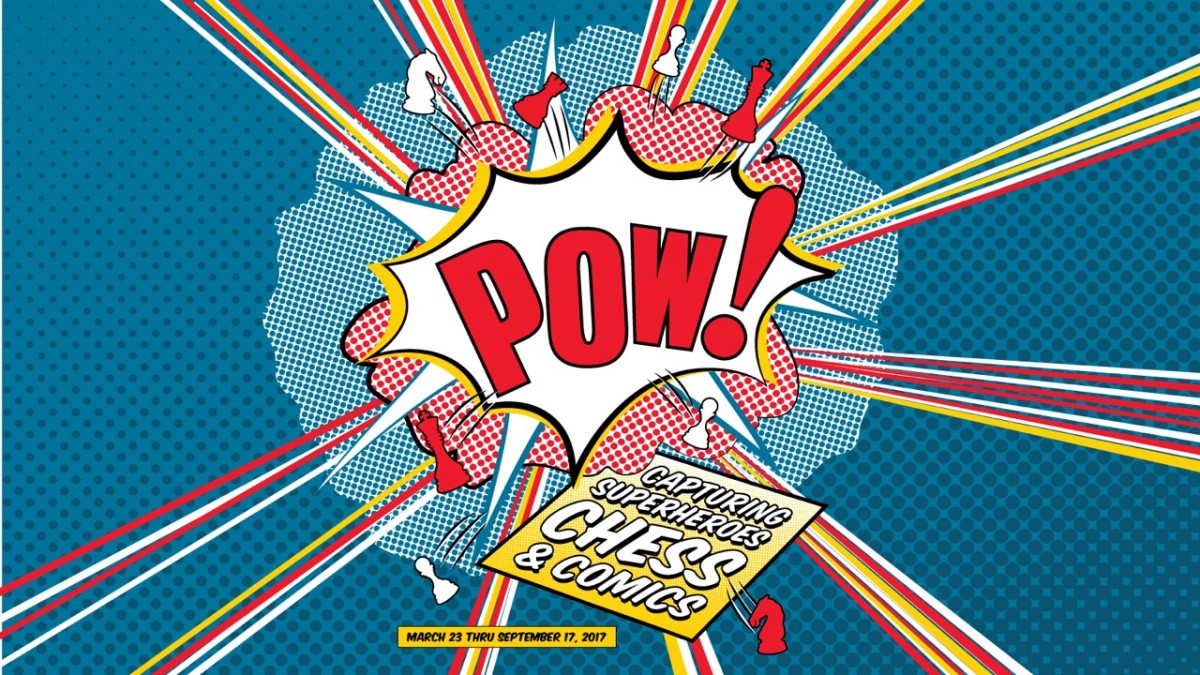 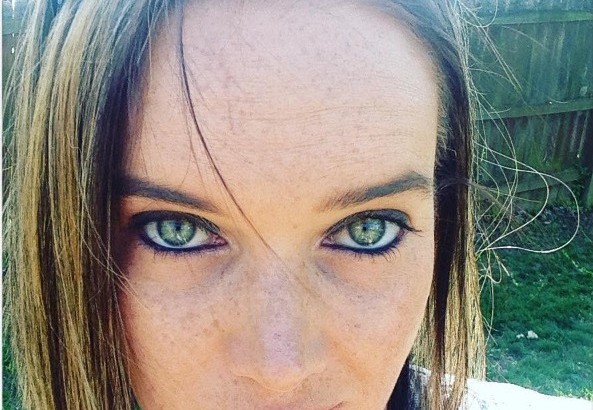 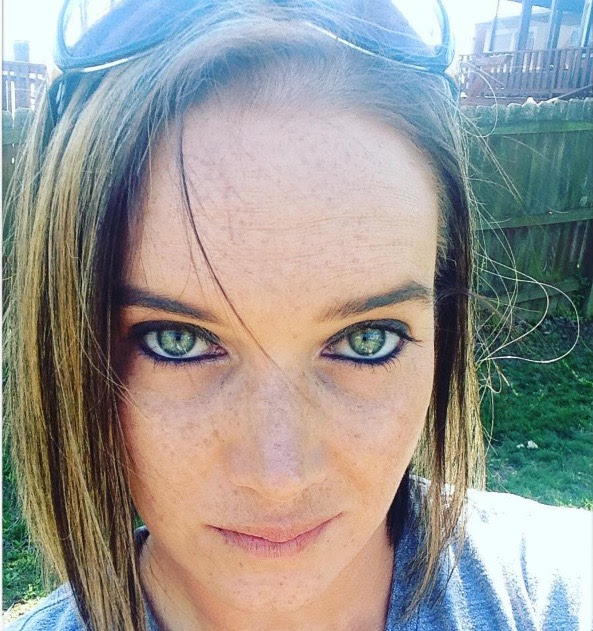 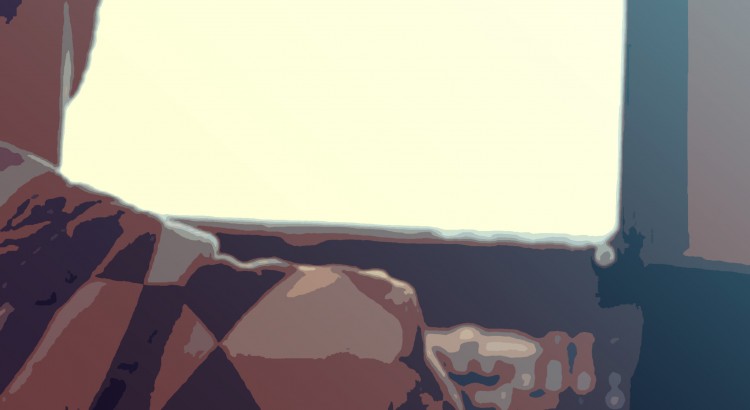 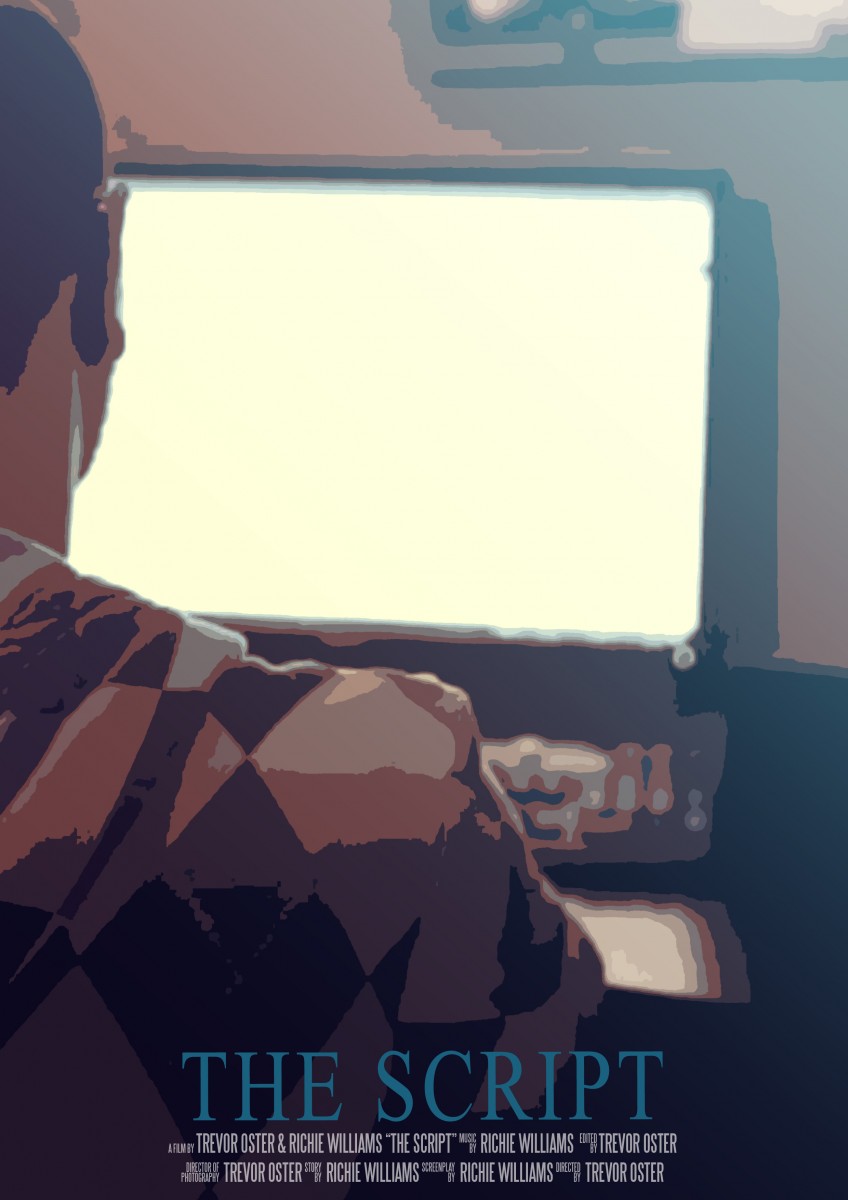