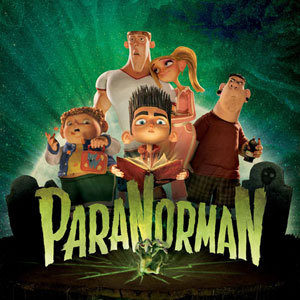 So far our Williams family 13 Nights of Halloween has been mostly a success. These last few movies have kept the attention of at least one of my children each night. Tonight’s movie is the incredibly talented ParaNorman. I am excited to watch this one with the family since it is a pretty creepy animated film.

Now that Halloween is only a few days away we have been trying to figure out costumes. Alex was easy. He is going to be a little elephant. I figure since he stampedes through the house he might as well terrorize the neighborhood for an hour. Abby is your typical five year old with a million different ideas on what she wants to be. We still need to get her to finalize her decision before it’s too late and she gets to be a simple ghost.

One thought to “13 Nights of Halloween – ParaNorman”