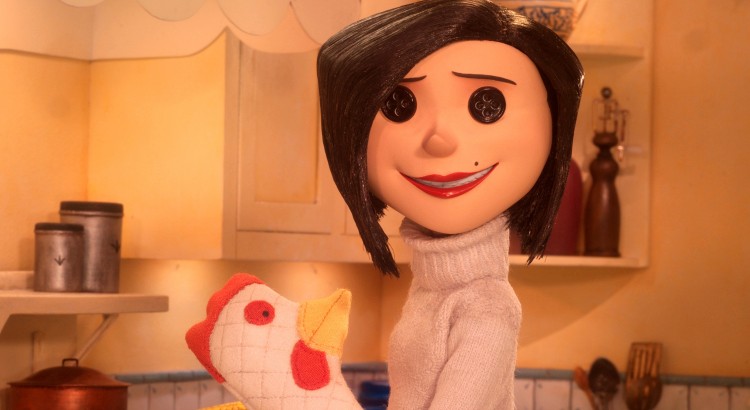 One thought to “13 Nights of Halloween – Coraline”